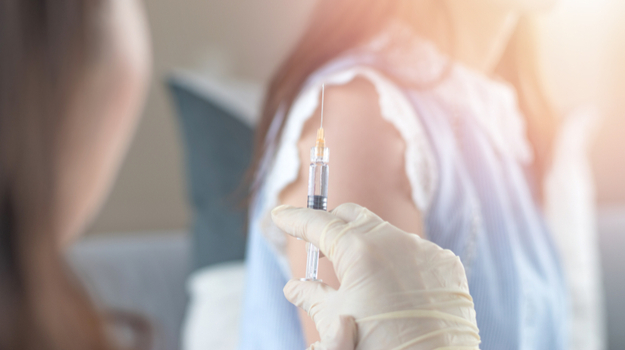 The top-line data derived from 82 patients who had received at least one dose of Opdivo in the Phase Ib NT-001 trial. They support continued development of NEO-PV-01, including Phase II trials.

“Collectively, these data demonstrate a promising new approach in the field of cancer immunotherapy with the potential to further broaden and extend the benefits of checkpoint inhibitor treatment to improve patient outcomes in multiple cancer settings,” stated Patrick Ott, clinical director, Melanoma Center, Center for Immuno-Oncology at the Dana-Farber Cancer Institute and lead investigator in the NT-001 trial.

He went on to say, “Monotherapy checkpoint inhibitors have historically shown a range in median progression-free survival in metastatic melanoma, non-small cell lung and bladder cancers of approximately 3-7 months, 2-4 months and 2-3 months, respectively. With these NT-001 results, we are observing consistent prolongation of progression-free survival across all three tumor types compared with historical checkpoint inhibitor monotherapy studies involving patients with similar baseline characteristics.”

In terms of the broader immunotherapy market, two types have been approved. The first is checkpoint inhibitors, such as Opdivo. The second immunotherapy type approved is CAR-T therapies. A third type, just beginning in the clinic, are so-called cancer vaccines such as Neon’s NEO-PV-01.

Neon says NEO-PV-01 “is custom-designed and manufactured based on the unique mutational fingerprint of each individual patient. NEO-PV-01, which is designed to include up to 20 neoantigen-targeting peptides selected by Neon’s RECON bioinformatics engine, is intended to generate an anti-tumor immune response directing T-cells to target particular neoantigens in the patient’s tumor.”

What this means is that a sample of the tumor is taken, sent to the company, which then takes about eight weeks to process the therapy, identifying markers on the tumor that it uses to stimulate T-cells. It is then returned to the patient’s physician for treatment. This is both time-consuming and complex, closer to CAR-T than to checkpoint inhibitors. CAR-T has struggled in the marketplace with the turnaround times and the complexity of the engineering process. Neon believes it can cut its production time, although CAR-T typically takes two to three weeks turnaround time.

Ott told Xconomy that the results “look promising,” but he also added, “I wouldn’t say I’m convinced that this has activity.”

One possible reason for his skepticism is the large dose of Opdivo with the vaccine. It made it difficult to differentiate whether the results came from the vaccine or a delayed effect of Opdivo, Ott said.

In order to clarify that, the company will need to run head-to-head clinical trials of the vaccine against a checkpoint inhibitor.