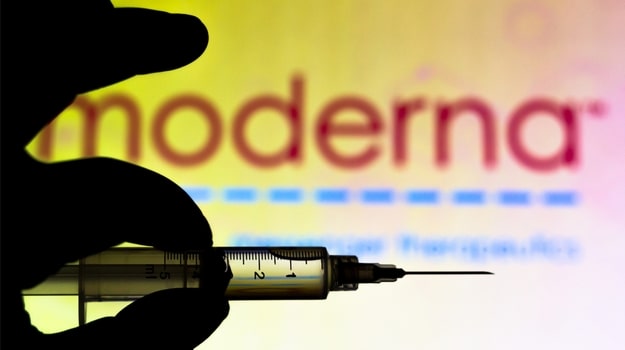 Moderna is facing additional challenges to patent its COVID-19 vaccine, Spikevax. The company had attempted to fend off patent challenges from the National Institutes of Health before backing off in December, and this morning, Arbutus Biopharma and Genevant filed a lawsuit against Moderna challenging patent infringement.

The lawsuit filed by Pennsylvania-based Arbutus related to nucleic acid-lipid particles and lipid vesicles, as well as the compositions and methods for their use. In an announcement about the filing, Arbutus said it and its partner Genevant Sciences are not seeking the prevention of the sale or distribution of the vaccine that has been administered to hundreds of millions of people across the globe. Instead, the companies are seeking “fair compensation” for the use of patented technology. William Collier, president and chief executive officer of Arbutus, said the technology that he claims Moderna has infringed upon “was developed with great effort and at great expense, without which Moderna’s COVID-19 vaccine would not have been successful.”

Any compensation from the sales of the vaccines could be a significant chunk of change. Moderna reported earnings of $17.1 billion from sales of its vaccine last year. And, future earnings this year are expected to be even higher for Moderna and other COVID-19 vaccine makers.

In its announcement, Arbutus pointed to the key importance of the mRNA drugs' delivery system for improved safety and efficacy. Arbutus said its scientists, along with Genevant, have spent years “developing and refining” the lipid nanoparticle (LNP) delivery technology it has licensed out to multiple parties. The LNP technology developed by the two companies uses microscopic particles developed from carefully selected types of fat-like molecules that protect the RNA molecules when they are delivered into the body.

In a statement sent to BioSpace this morning, Moderna said it is aware of the allegations made by Arbutus and Genevant.

“Moderna denies these allegations, and will vigorously defend itself against Genevant’s claims in Court. Our COVID-19 vaccine is a product of Moderna’s many years of pioneering mRNA platform research and development, including the creation of our own proprietary lipid nanoparticle delivery technology, which has been pivotal to combat the COVID-19 pandemic,” the company said in its statement.

Additionally, the company notified the U.S. government about the lawsuit so it can “protect its rights in defending against any alleged liability to Genevant.”

Moderna and the NIH came to an agreement in December regarding credit for the mRNA sequence in its vaccine. Moderna has stated that the effort put into developing the vaccine by NIH scientists is highly valued but has felt that the sequencing was its alone.

In December, Moderna backed down from seeking to file a patent on that sequencing in order to avoid a protracted legal battle while it continued to assess the vaccine against variants of concern, the New York Times reported. Ownership of that sequencing is crucial to potential partnerships and licensing. As BioSpace previously reported, co-ownership of those patents would permit the U.S. government to allow others to use the intellectual property without the consent of Moderna.