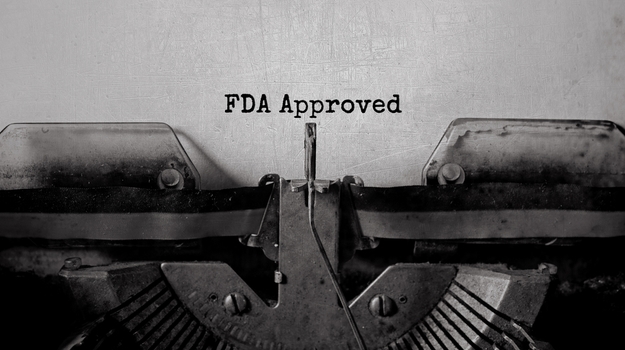 The approval was built on data from the Phase II VISION trial of tepotinib alone in patients with NSCLC with MET exon 14 skipping alterations that were determined by a liquid and/or tissue biopsy. In the study, there was an overall response rate (ORR) of 43% among 69 treatment-naïve patients with a median duration of response (DOR) of 10.8 months. In 83 patients who were previously treated, the ORR was also 43% and the median DOR was 11.1 months.

In March 2020, EMD Serono, the biopharma business unit of Merck KGaA in the U.S. and Canada, announced that the Japanese Ministry of Health, Labour and Welfare (MHLW) approved Tepmetko for patients with unresectable, advanced or recurrent NSCLC with MET exon 14 skipping alterations. That approval in Japan was based on data from 99 patients, including 15 Japanese patients, with NSCLC with METex14 skipping alterations enrolled in the single-arm Phase II VISION study.

The drug is an oral MET inhibitor that inhibits the oncogenic MET receptor signaling caused by MET gene alterations. It was discovered in-house at Merck KGaA, Darmstadt, Germany.

Merck KGaA has a strategic partnership with ArcherDX to develop a companion diagnostic with both liquid and tissue biopsy capabilities to identify METex14 skipping alterations in this patient populations. The diagnostic received approval by MHLW in March 2020.

In the U.S., the FDA accepted the application for the drug for Priority Review in August 2020. The Real-Time Oncology Review pilot program is designed to create a more efficient review process.

Project Orbis is an initiative of the FDA Oncology Center of Excellence (OCE) and involves collaboration among international regulators that allows patients with cancer to receive earlier access to products in other countries where there might be significant delays in regulatory submissions, whether it has been FDA approved or not. Countries involved are the U.S., Canada, Australia, Europe, Japan, Switzerland and China. In this case of this review, a modified Project Orbis was undertaken due to the timing of submission to other regulatory agencies. FDA worked with Health Canada, Therapeutic Goods Administration (Australia) and Swissmedic on the review.

In addition, the review used the Oncology Center of Excellence Assessment Aid and the Product Quality Assessment Aid (PQAA), which are voluntary submissions that facilitated the FDA’s review.