Mallinckrodt Taps Restructuring Advisers Ahead of Opioid Lawsuit in Ohio 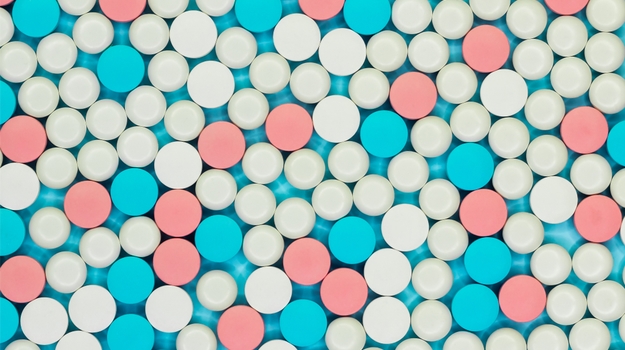 Shares of Mallinckrodt are down more than 45% in premarket trading after multiple reports indicate the company plans a restructuring in the wake of the opioid crisis that has promoted a number of lawsuits that implicate the company for its sales practices in the United States.

First reported by Bloomberg, U.K.-based Mallinckrodt is, according to unnamed sources cited, eying the restructuring as a means to mitigate any potential legal liabilities from a watershed opioid trial set to take place in Ohio in October. A recent report showed that Mallinckrodt was among the companies with the highest output of oxycodone and hydrocodone pills during a six-year period. In 2017, the company paid $35 million to the U.S. government to settle allegations that it failed to report suspiciously large amounts of drug orders for its opioid pills.

Mallinckrodt, along with other opioid makers such as Purdue (which is eying a potential bankruptcy), could be on the hook for billions of dollars in damages should the plaintiffs from more than 2,000 consolidated trials win the case. According to the report, Mallinckrodt is exploring its own options ahead of the trial, including a bankruptcy filing of its own. The company has hired advisers to assist it in its potential restructuring, Bloomberg said. According to the sources, Bloomberg said Mallinckrodt hired the law firm Latham & Watkins LLP and turnaround firm AlixPartners LLP to advise it regarding potential restructuring.

Not only is Mallinckrodt facing the potential of paying out billions of dollars in legal settlements, the company is also carrying a debt load of $5 billion, which promoted the necessity of bringing in the advisers. In a filing with the U.S. Securities and Exchange Commission on Aug. 28, Mallinckrodt revealed that it borrowed $95 million from its revolving credit line. Bloomberg noted that the company has no remaining borrowing capacity. Mallinckrodt did not respond to Bloomberg’s request for comment.

The company has had a bad run in the U.S. courts lately, which could explain its proactive action of tapping the advisers. Although not related to opioids, in June, the company forked over another $15.4 million to the U.S. Department of Justice to settle a federal probe into how a company it acquired, Questcor’s sale of Acthar gel, a treatment for a rare infant seizure disorder and multiple sclerosis. The company also revealed last month that it lost a patent infringement lawsuit against Praxair, Inc.’s nitric oxide drug product delivery system. The company challenged a generic version of its INOmax nitric oxide gas drug product.

The Ohio case is set to begin on Oct. 23. In premarket trading, shares of Mallinckrodt have fallen to $1.38.