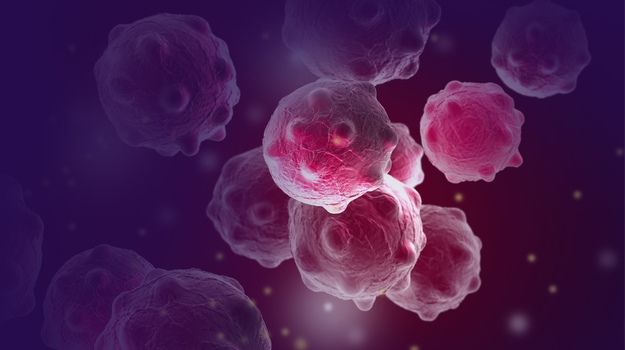 The trial evaluated margetuximab in patients with HER2-positive metastastic breast cancer who had already been treated with anti-HER2-targeted therapies. The drug is an immune-enhancing monoclonal antibody developed with MacroGenics’ proprietary Fc Optimization technology platform.

In a pre-specified subpopulation in the study, patients carrying the CD16A 158F allele, which made up about 85% of the study, PFS was extended by 1.8 months in those receiving margetuximab compared to the trastuzumab arm. The objective response rate (ORR), which was a secondary endpoint, was 22% in the margetuximab arm and 16% in the trastuzumab arm.

“The activity observed to date in SOPHIA is promising,” stated Scott Koenig, president and chief executive officer of MacroGenics. “Of note, this is the first randomized Phase III study that was designed to examine the potential benefit of Fc modification and the role of Fc-gamma receptor genotypes on anti-HER2 antibody efficacy.”

The Fc region of some antibodies binds activating and inhibitory receptors, called FcyRs, on immune cells that are within the innate immune system. MacroGenics’ Fc Optimization platform modulates an antibody’s interaction with immune effector cells. These interactions affect the killing of cancer cells via antibody-dependent cellular cytotoxicity (ADCC).

The company plans to present details of the trial at the American Society of Clinical Oncology (ASCO) meeting held in June.

Koenig added, “For overall survival, we anticipate the preliminary positive trend in favor of margetuximab to continue, although subsequent results could fluctuate as additional events accrue. At ASCO, we will also present data from our Phase I study that show HER2-specific T-cell and antibody responses in margetuximab-treated patients. These data are consistent with the hypothesis that margetuximab facilitates the cooperation of both innate and adaptive immune responses, an emerging paradigm in immuno-oncology.”

“With no FDA-approved therapies after progression on trastuzumab, pertuzumab, and ado-trastuzumab emtansine, patients with HER2-positive metastatic breast cancer continue to need new treatment options,” stated Hope S. Rugo, director of Breast Oncology and Clinical Trials Education at the University of California San Francisco Comprehensive Cancer Center. “If approved, based on SOPHIA data, I believe that margetuximab could become a valuable treatment option for these patients. I look forward to presenting results from SOPHIA at ASCO.”