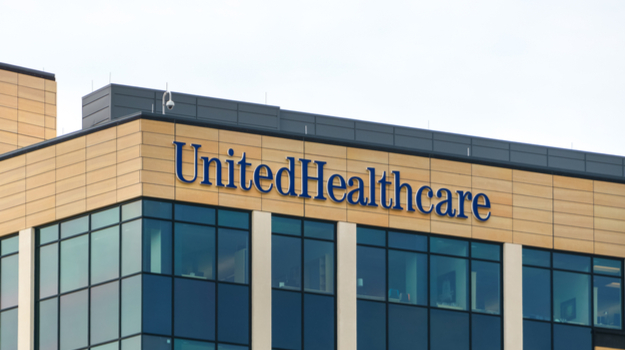 First reported by Bloomberg, the lawsuit was filed on April 13 and claims that OptumRx, UnitedHealth Group’s pharmacy benefits manager (PBM), used secret pricing and took advantage of the complexity of the supply chain to cause Louisiana’s Medicaid program “to needlessly pay billions of dollars more per year for prescription drug benefits.”

The lawsuit is the latest in claims levied at PBMs over their role in the pricing of drugs. In this case, UnitedHealth was tapped by Louisiana officials to administer Medicaid, Bloomberg said. According to the report, the contract between the state and UnitedHealth required it to spend a minimum share of its premiums on medical care, a practice known as the medical-loss ratio (MLR). In the lawsuit, the Louisiana attorney general claimed that OptumRx, UnitedHealth’s pharmacy benefit manager, was incentivized to inflate its drug costs in order to help UnitedHealth meet its spending requirements.

According to the filing, the state claimed that Optum was overcharging the Louisiana government for generic medications. Additionally, the lawsuit alleges that Optum engages in a practice known as “spread pricing” by charging the government more than it pays pharmacies to fill prescriptions. The overcharged money remains with the company rather than returning to state coffers, the government alleged.

“Since only United is required to abide by the MLR requirement, inflating the drug costs paid to Optum actually helps United meet its MLR but does not create an actual loss to their parent company,” the filing by Garland’s office said, according to the report. “Inflated payments to Optum are additional profits for United, yet are counted as costs for the purposes of meeting the MLR.”

In a statement to Bloomberg, UnitedHealth Group said its services are “performed in accordance with state regulations” that have been established by the contract it has with the state of Louisiana.

“We believe this lawsuit is without merit and will defend ourselves against these unsupported allegations,” the company said in its statement.

UnitedHealth is certainly not the only company to be accused of overcharging Medicaid. Last year, Centene Corporation, which manages Medicaid in multiple states, agreed to pay a total of $143 million to settle allegations made by the states of Ohio and Mississippi over Medicaid claims associated with its PBM, Envolve Pharmacy Solutions. In July 2021, the company agreed to pay $88 million to Ohio and $55 million to Mississippi to settle the claims. Under the settlement agreement, Centene denied any liability for the practices. The company also agreed to pay nearly $30 million to settle similar allegations in the state of Kansas a year prior.

PBMs play a significant role in the price consumers pay for prescription medications. Drug companies set a list price for their medications, but that is not the retail price that consumers pay. That’s largely due to a number of cost-cutting programs in place, including rebates and bulk discounts. PBMs work with insurance companies to negotiate rebates from the pharmaceutical companies, which are expected to be used to lower the price of medication for consumers.

The federal government has kept a close eye on PBMs. In 2019, executives from several PBMs, including Optum Rx, as well as CVS and CIGNA, withstood a congressional inquiry into the role their companies play in high drug prices. Earlier this year, the Federal Trade Commission did not launch an investigation into the role of PBMs after deadlocking on the issue.