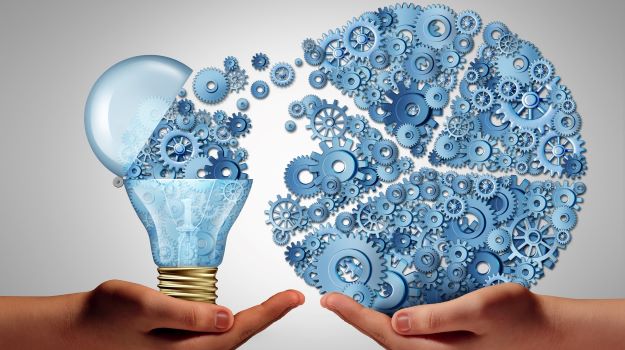 It also recently closed on the Abingworth Bioventures 8 (ABV 8) fund at $465 million, bringing the total in new funds to over $1 billion to invest in life science companies in the U.S, UK, and Continental Europe.

ACCD 2 will invest in late-stage life science companies, as well as via its co-development portfolio companies Avillion in the UK and SFJ Pharmaceuticals in the U.S. Those two companies fund and assist in clinical trial execution, taking on the clinical and regulatory risk for pre-negotiated returns if and when the drug is approved.

So far, Abingworth had invested in 11 co-development deals through Avillion and SFJ. Of the seven completed, six had pay-outs to the fund, and five involved approvals by the U.S. Food and Drug Administration (FDA).

The co-development strategy was initiated in 2009, using money from its venture funds. But by 2016, they shifted to a dedicated $105 million clinical co-development fund.

“Our bespoke clinical co-development approach has succeeded as an alternative investment strategy since we pioneered the concept a decade ago, both in terms of generating returns for investors and gaining new product approvals,” said Kurt von Emster, Managing Partner of Abingworth. “Our CCD program enables biotech companies to avoid near-term equity dilution and enables resource constrained pharma companies to pursue additional clinical projects. As we expand our CCD efforts, we have augmented the team and are very pleased to welcome David Simmons and James Cornwell, whose breadth of pharma and CRO expertise will be important as we continue to execute this approach in the years ahead.”

Cornwall has joined Abingworth as a Partner. He was formerly with Nuvelution, a structured finance investment vehicle, and Quintiles, a contract research organization. Simmons, chairman and chief executive officer of PPD, has been appointed to Abingworth as Senior Advisor to focus on clinical co-development.

Tim Haines, chairman and managing partner of Abingworth, said, “We are delighted to announce this new Clinical Co-Development Fund that, combined with our $465 million Abingworth Bioventures 8 fund, brings new funds closed by Abingworth in 2021 to over $1 billion. With ABV 8 primarily targeting company creation and development stage opportunities, ACCD 2 provides a substantial, dedicated fund that invests alongside our venture funds to finance late-stage co-development opportunities with the potential to bring new medicines to patients in a reduced time frame. Our investments in this strategy, combined with our venture investments have contributed to 19 new medicines gaining FDA approval in the last 8 years.”

Since 1973, Abingworth has funded 172 life science companies, resulting in 44 mergers and acquisitions and 170 initial public offerings. Their therapeutic-focused investments fall into seed and early-stage, development stage, and clinical co-development. It has offices in London, Menlo Park, California, and Boston.

Typically, their investments range from about $100 million to $200 million, although Abingworth had previously invested as much as $250 million. Initially, when it came to clinical co-development deals, they invested primarily in pharma companies with more clinical pipeline drugs than their budgets could handle, mainly if they wanted to limit spending to protect earnings per share (EPS). With their strategy, the pharma companies they partner with only payout if the project is successful.

They still work with pharma companies but have found interest in biotech companies. “The motivation there is slightly different,” Haines says. “Clearly, most biotechs are not profitable, so the earnings per share issue is less critical. But what we’re able to do is significantly reduce the dilutive impact if they had to go out and raise the money on the public market.”