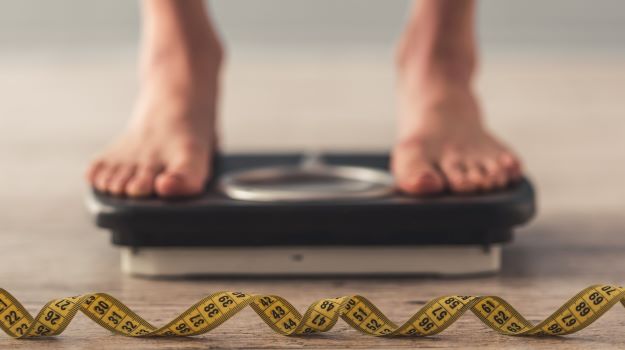 Versanis Bio, a clinical-stage biopharmaceutical company based in New York, announced the results of a pooled analysis, showing that its lead asset, bimagrumab, improves body composition in both diabetic and non-diabetic patients.

The findings, obtained from pooling data across five previously completed Phase II studies, showed that 24 weeks of intravenous bimagrumab treatment at the highest dose allocation led to a 14.6% drop in total body fat mass among non-diabetic participants. In comparison, patients who received a placebo experienced a 2.4% increase in fat mass.

Bimagrumab’s beneficial effect was even stronger among diabetics, who saw a 16.5% reduction in body fat, whereas placebo comparators demonstrated a 0.8% increase. Fat loss persisted and improved further, and diabetic patients reported a 20.5% percent decrease in fat mass by week 48. Aside from fat reduction, bimagrumab treatment also improved lean mass in these patients by 3.6%.

These findings will be presented by Dr. Lloyd Klickstein, chief scientific officer of Versanis, during the "Rapid Fire" poster session at the 2022 Endocrine Society Annual Meeting & Expo (ENDO).

"This analysis further underscores the potential of bimagrumab to transform the lives of patients living with obesity by enabling substantial fat loss with the added unique feature of increasing muscle mass, resulting in significantly improved body composition," Klickstein said in a statement. "Furthermore, unlike other existing obesity treatments, bimagrumab demonstrates similar activity in both diabetic and non-diabetic patient populations."

Versanis’ investigational drug is slated for a Phase IIb study later this year to evaluate its safety and efficacy in non-diabetic participants with obesity. By testing bimagrumab as a monotherapy and in combination with an incretin agonist, the Phase IIb study aims to determine whether or not bimagrumab can induce substantial weight loss without compromising muscle mass.

"While incretin therapies have demonstrated their effectiveness in driving weight loss, this comes at the expense of significant lean mass loss," Klickstein said. "We believe that co-administering bimagrumab may prevent this undesirable effect while amplifying overall fat loss."

But with the obesity drug race heating up, bimagrumab is bound to face some stiff competition. At the 2022 ADA Scientific Sessions, Eli Lilly revealed results from a Phase I mechanism of action study, which showed that its injectable drug Mounjaro helped adults with type 2 diabetes lose weight and fat mass, even outperforming Novo Nordisk’s semaglutide.

Meanwhile, other obesity-related drugs commanded attention at ENDO, with Boston-based Rhythm Pharmaceuticals revealing that the company’s setmelanotide was able to not only induce, but also sustain body weight reductions in patients with severe obesity caused by Bardet-Biedl syndrome or by POMC or LEPR deficiency.

“Responses to our precision therapy are shown to be durable, with both adult and pediatric patients experiencing continued reductions in body weight-related measures throughout the long-term extension,” David Meeker, M.D., chair, president and chief executive officer of Rhythm, said in a statement. “This supports our belief in setmelanotide as a chronic therapy across our approved or registration-stage indications.”