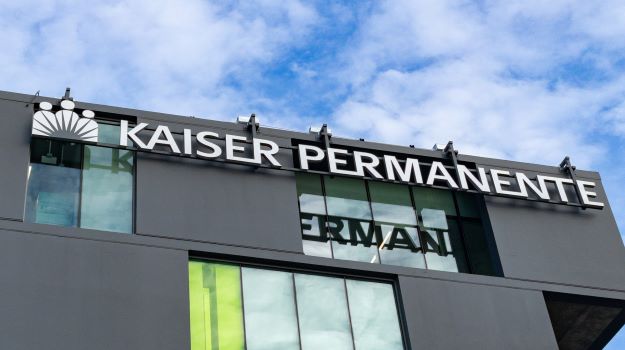 Kaiser Permanente, the American health care and health plan provider, has reportedly filed a lawsuit against drug maker Merck for allegedly allowing a "pay-for-delay" scheme that cost the former millions of dollars.

In an article by the San Francisco Business Times, the Oakland-based healthcare firm claimed that Merck colluded with the creator of the generic versions of its drugs to delay the market release of Zetia's and Vyotorin's generic counterparts. Both are blockbuster cholesterol drugs with relatively high price tags, so Merck decided to produce a generic version of them so they can be accessed by more patients worldwide.

Zetia, which has a generic name of ezetimibe, was given the go-ahead by the U.S. Food and Drug Administration in 2002 to treat cholesterol problems. It was not until 2006 when Glenmark Pharmaceuticals applied with the FDA to produce its generic version.

Kaiser reportedly filed the lawsuit against Merck at the San Francisco Superior Court in June but was later transferred to the U.S. District Court. Another class-action case, separate from Merck's filing, is also ongoing in Norfolk, Virginia.

"Pay-for-delay," also called "reverse payment," is a practice that is largely frowned upon in the healthcare industry because it suspends the release of certain types of drugs so that their more expensive counterparts can continue to dominate the market for a while. This is typically done to give the producing firm ample time to recover their investment before the cheaper versions of the surface of the same medicine.

According to the Federal Trade Commission, pay for delay deals had cost consumers and taxpayers about $3.5 billion in higher drug costs annually. The agency has been actively filing lawsuits to stop these anticompetitive practices since 2001.

Some of the more controversial pay for delay schemes that the FTC has gone after include those of Endo Pharmaceuticals and Amneal Pharmaceuticals in January 2021, Impax Laboratories in April 2021, and Cephalon in February 2019.

Kaiser Permanente claimed that the delay had cost it "millions of dollars." Those who had health plans under Kaiser and made claims over the past months had been billed for the more expensive counterparts of the cholesterol drugs.

It wouldn't have cost the firm so much in medicines had Merck, and its generic drug manufacturer launched their products the moment they had been approved for commercialization and distribution. Kaiser is a non-profit organization with more than 12 million members in different U.S. states, plus 9 million in California.

Merck has yet to comment as of this writing.