J&J's Janssen Inks Deal With Korea’s Yuhan for NSCLC Drug Valued at up to $1.25 Billion 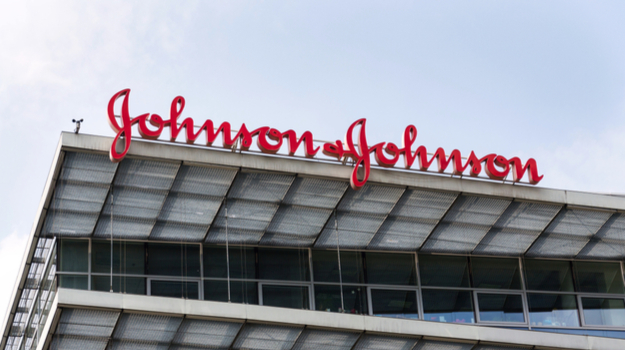 South Korea-based Yuhan Corporation inked a licensing deal with Janssen for a non-small cell lung cancer drug candidate called lazertinib that has the potential to be worth up to $1.25 billion, the company announced late Monday.

On Monday, Yuhan announced that it had struck the bargain with Janssen, a division of healthcare giant Johnson & Johnson. The U.S. biotech agreed to pay Yuhan $50 million in upfront money. The Korean company is eligible for significant milestone and royalty payments that, if all goes well and the drug earns regulatory approval, could amount to the total of $1.25 billion, Yuhan said in the announcement. Yuhan said that Janssen will be responsible for the development of lazertinib. The global pharma powerhouse will also be responsible for manufacturing and commercialization of the drug. Janssen’s commercial rights do not include Korea, which Yuhan retained, according to Yuhan’s announcement.

Yuhan’s lazertinib is a third-generation epidermal growth factor receptor tyrosine kinase (EGFR-TK) inhibitor that has the ability to penetrate the brain barrier. Yuhan believes that it has the potential to be a first-line therapy for treatment of NSCLC. Lazertinib is currently undergoing Phase I/II trials in Korea. Interim data has shown that lazertinib exhibited robust disease activity in patients with NSCLC with acquired resistance to EGFR-TKIs, with or without brain metastasis and was well-tolerated with low rates of Grade 3 or higher adverse events, the company said. These results indicate that lazertinib may offer the possibility of a wider therapeutic index, making it a potential best-in-class candidate as a combination regimen, Yuhan added in its announcement.

Janssen and Yuhan said they will work together on clinical trials evaluating lazertinib both as a monotherapy treatment and as a combination regimen. The trials are expected to begin in 2019.

“Yuhan is committed to developing Lazertinib as an effective treatment option for patients suffering from NSCLC. And Janssen, with strong scientific expertise in lung cancer and oncology, is the best strategic partner to achieve this mission. We are excited to start this collaboration and dive into advancing this treatment regimen with a focus on improving the lives of people who suffer from lung cancer,” Jung Hee Lee, president and chief executive officer of Yuhan said in a statement.

The deal with Yuhan comes about a month after Janssen Biotech terminated its research and license deals with Aduro Biotech, which was researching various cancer treatments with its Listeria-based therapies.