Janssen and Amgen Combine for Regulatory Win in Multiple Myeloma 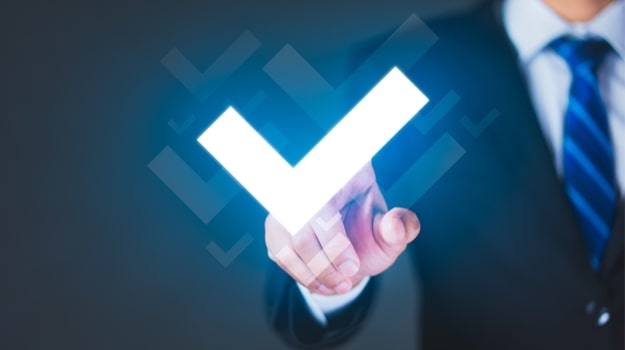 Janssen Pharmaceutical and Amgen are celebrating another regulatory win for Darzalex Faspro (daratumumab and hyaluronidase-fihj). Today, the U.S. Food and Drug Administration approved the drug in combination with Amgen’s Kyprolis (carfilzomib) and dexamethasone for the treatment of adults with relapsed or refractory multiple myeloma who have received one to three prior lines of therapy.

The approval was based on Phase II data from the PLEIADES study that showed patients treated with the combination therapy generated an overall response rate of 84.8%. Additionally, the PLEIADES study saw Darzalex Faspro produce a very good partial response (VGPR) or better in 77.3% of patients.

Darzalex Faspro is a combination of daratumumab and hyaluronidase-fihj, a subcutaneous formulation of daratumumab. Kyprolis is an anti-cancer medication that acts as a selective proteasome inhibitor. The two companies initially partnered in 2016 to assess the medications in various combinations as potential treatments for multiple myeloma.

Multiple myeloma is the second most common hematologic malignancy, affecting more than 130,000 patients in the United States. There is no cure for the disease, which means most patients will relapse.

Dr. Craig Tendler, global head of late development, diagnostics & medical affairs for Hematology & Oncology at Janssen, said the approval “further substantiates the subcutaneous formulation as a foundational element in the treatment of multiple myeloma.” Tendler said the companies will continue to examine the “full potential” of Darzalex Faspro as a treatment for multiple myeloma.

Darzalex Faspro has, so far, been approved seven times by the FDA. The latest approval comes four months after the most recent regulatory decision. In July, the FDA greenlit Darzalex Faspro in combination with pomalidomide and dexamethasone for adults with multiple myeloma. That approval was based on data from the Phase III APOLLO study that showed the combination significantly reduced the risk of progression in patients with multiple myeloma.

In January, the FDA gave the nod to Darzalex Faspro for adults with newly diagnosed light chain amyloidosis, a rare blood disorder associated with an abnormal protein. AL amyloidosis affects about 4,500 people in the U.S. each year.

Darzalex Faspro is the only CD38-directed antibody that has been approved for subcutaneous injection for multiple myeloma, as well as diagnosed light chain amyloidosis. The latest approval came nine months after the company submitted its supplemental New Drug Application to the FDA.

Janssen licensed Darzalex from Denmark-based Genmab A/S in 2012. While the companies have enjoyed the regulatory success of Darzalex, they have gone into arbitration over royalties related to sales of the medication. When the two companies went into arbitration last year, Genmab said it is entitled to royalties from the marketing of the drug for both the intravenous form of Darzalex, and Darzalex Faspro for subcutaneous administration.

Amgen’s Kyprolis has been approved twice by the FDA for multiple myeloma.