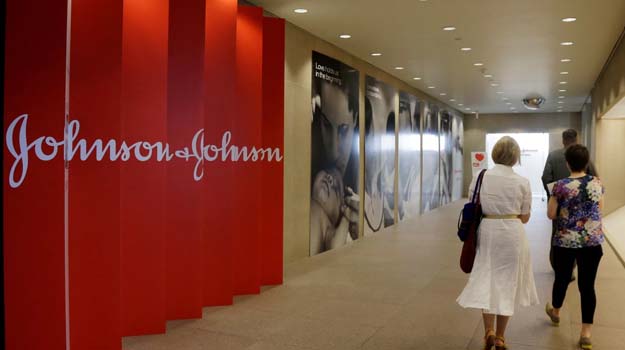 Geron Corporation, located in Menlo Park, Calif., announced that Janssen Pharmaceutical Inc., a Johnson & Johnson company, has terminated their 2014 Collaboration and License Agreement. The two companies had teamed up to develop and commercialize imetelstat, a first-in-class telomerase inhibitor, for myelofibrosis and myelodysplastic syndromes.

The effective date of termination, under the collaboration deal, is September 28, 2018. At that time, the rights licensed to the imetelstat program, which includes any intellectual property rights created via the collaboration, return to Geron. Janssen will have no further obligations to fund any of the ongoing clinical trials.

The transition will take place over approximately 12 months with operational assistance from Janssen. Janssen will supply imetelstat to Geron for up to two years. Two clinical trials of imtelstat, IMbark for myelofibrosis and IMerge for myelodysplastic syndromes, will continue.

“We are grateful for the collaboration with Janssen, who successfully managed two Phase II trials of imetelstat,” said John A. Scarlett, Geron’s president and chief executive officer, in a statement. “We believe the clinical results from IMbark provide valuable insights into the potential future development of imetelstat for an underserved relapsed and refractory myelofibrosis patient population. We also believe the combined data of 38 patients from the initial and expansion cohorts for the target patient population from the Phase II portion of IMerge support further development of imetelstat, and we are therefore prioritizing the initiation of the Phase III portion of IMerge.”

IMerge is a two-part clinical trial testing the drug in transfusion-dependent patients with low or immediate-1 risk myelodysplastic syndromes who have relapsed after or are refractory to previous treatment with an erythropoiesis-stimulating agent (ESA). Part one was planned as a Phase II, open-label, single-arm trial to evaluate efficacy and safety. Part two is planned as a Phase III double-blind, randomized, placebo-controlled study in about 170 patients. The primary endpoint is the rate of red blood cell transfusion independent (RBC-TI rate) lasting at least eight weeks.

In part 1 of Phase II, 32 patients were enrolled, with 13 patients who had not had previous treatment with a hypomethylating agent (HMA) or lenalidomide and didn’t have a del(5q) chromosomal abnormality, which is to say, did not have a portion of the q arm of their chromosome 5 deleted.

Geron indicates it plans to analyze and discuss the data accumulated in the IMbark trial to date with myelofibrosis experts and regulators to determine the scope and design of future trials.

As the result of Janssen’s departure and Geron’s decision to continue developing imetelstat by itself, it has revised its financials for the year, projecting 2018 operating expenses higher at $37 million compared to a previous projection of $30 million. It plans to hire more personnel and external service providers in support of the imetelstat program. At the end of August, Geron reported $183 million in cash and marketable securities, which should support its plans to launch the Phase III part of IMerge next year.

Back at the end of August, when Geron and investors believed Janssen was going to continue the co-development deal, Geron stock climbed 42 percent. Shares dropped by more than 65 percent in pre-market trading this morning as the result of the news.

George Budwell, with The Motley Fool, writes, “Unfortunately, Geron reportedly decided to not raise additional capital while it had the chance to do so when its share price was north of $6. The direct consequence of this action is that Geron is eventually going to have to raise more funds at depressed share price levels to sally forth with imetelstat’s development. That being said, there may be one or more other names out there willing to pick up the baton. Imetelstat, after all, is now ready for Phase III. Stay tuned.”