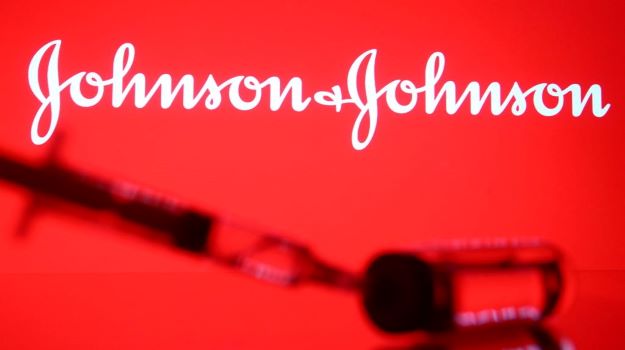 Johnson & Johnson’s COVID-19 vaccine, developed by its Janssen Biotech subsidiary, may be authorized by the U.S. Food and Drug Administration (FDA) as early as the end of the month. The company submitted it to the agency last week, and the FDA’s Vaccines and Related Biological Products Advisory Committee is scheduled to meet on February 26. If they recommend authorization, the vaccine will likely be authorized by the agency a day or two later.

On January 29, J&J announced efficacy and safety data from ENSEMBLE, which was based on 43,783 volunteers. The vaccine was 72% effective in the U.S. and 66% effective overall at preventing moderate to severe COVID-19, 28 days after vaccination. At Day 28, it was 85% effective overall in preventing severe disease and demonstrated complete protection—100%—against COVID-19-related hospitalization and death. It also appeared to provide protection against the South African variant.

The other two vaccines authorized in the U.S., Pfizer-BioNTech’s and Moderna, both of which use mRNA technology, have higher efficacy of about 95%. It’s not necessarily possible to compare vaccine efficacy without testing them head-to-head in a single trial. The J&J vaccine had different efficacy rates depending on which country or region it was being evaluated in—72% in the U.S., 66% in Latin America and 57% in South Africa.

Although there may be other factors, such as overall health of the populations and access to health care, the emerging strains in these countries likely explain the lower efficacy in Latin America and South Africa.

Both Pfizer-BioNTech and Moderna have said they tested their vaccines in the laboratory and indicate they can prevent the new strains. However, there’s no efficacy readout from a clinical trial, which makes it hard to compare to the J&J efficacy data.

Another factor is that the Pfizer-BioNTech and Moderna vaccines require very cold-chain storage, as low as -94 degrees F for the Pfizer-BioNTech vaccines and about 36 to 46 degrees F for the Moderna, which can be stored for up to six months at -4 degrees F. The J&J vaccine can be transported and stored at standard refrigerator temperatures, which will dramatically simplify distribution.

J&J’s chief executive officer Alex Gorsky told CNBC’s Meg Tirrell on Tuesday, “They can have an option that keeps them potentially from getting very, very sick, to keep them from being hospitalized, and potentially to save them … from dying.”

Gorsky added, the vaccine offers “the convenience of a single shot that can be delivered around the world. We think that’s going to be a really important option.”

He believes that once it’s authorized by the FDA, it should help with vaccine shortages in the second quarter of this year.

“You combine that with the increased numbers that are being produced by Pfizer and Moderna, and those will result in significant differences that hopefully will alleviate a supply issue over the second quarter of 2021,” Gorsky said. “We’re working very hard around our manufacturing process, in building up the capacity.”

South Africa recently announced it was halting distribution of the AstraZeneca-University of Oxford COVID-19 vaccine after data suggested it “provides minimal protection” against mild disease from the South African variant. Today it was announced that the country will give its front-line health care workers the J&J vaccine, even though it has yet to be authorized in the country, starting next week as part of a study to determine if it protects against COVID-19, especially the South African variant.

To date, the J&J vaccine has been tested on 44,000 people in South Africa, the U.S. and Latin America, so safety is not an issue, although efficacy data may not be completely determined yet.

South Africa is also utilizing the Pfizer-BioNTech vaccine and others, including potentially the Russian Sputnik V, Chinese Sinopharm and Moderna.

According to the U.S. Centers for Disease Control and Prevention (CDC), 43,206,190 million doses of vaccine have been administered in the U.S. to date. Only 9,840,429 of those have received both doses of either the Moderna or Pfizer-BioNTech vaccine.