Will Biogen's Stock Soar or Implode on Alzheimer's Data? 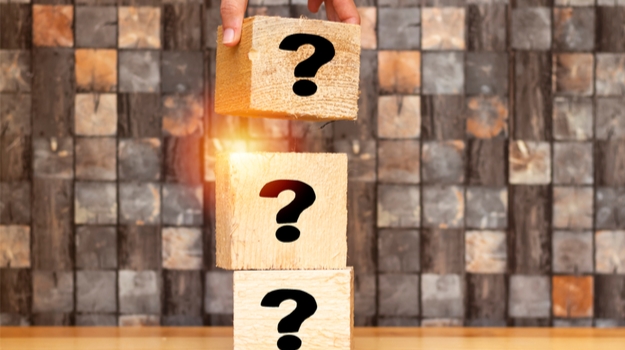 The 12th Clinical Trials on Alzheimer’s Disease (CTAD) conference is being held in San Diego starting today. One of the big stories, which will be presented on Thursday, December 5, is detailed results from Biogen’s Phase III clinical trials of aducanumab.

In March, Biogen and its collaboration partner, Tokyo-based Eisai, announced they were discontinuing the global Phase III trials, ENGAGE and EMERGE, of aducanumab in patients with mild cognitive impairment from Alzheimer’s, as well as the EVOLVE Phase II trial and the long-term extension PRIME Phase Ib trial. An independent data monitoring committee indicated the trials were unlikely to hit their primary endpoints.

A number of analysts and researchers, without seeing the data yet, have expressed significant skepticism about the research conclusions. Most notably, Brian Skorney, an analyst with Baird’s, went full-throttle skeptic. In a note to investors Monday, Skorney wrote, “We think it is underappreciated that CTAD could serve as a meaningful negative catalyst for [Biogen] shares, as we think the hype around [Alzheimer’s] will descend into a broader critique of the full data set and Biogen’s decision to file on it.”

In short, Skorney argues that the FDA, despite encouraging Biogen to submit the data, will not approve the drug, which is a monoclonal antibody targeting beta-amyloid.

Earlier this week, Alfred Sandrock, executive vice president of Research & Development  and chief medical officer of Biogen, spoke at the STAT Summit, ignoring the skepticism. “I believe the drug works,” he said. “I’m very excited about the prospect of getting the drug approved.”

He added, “I don’t think the field has ever seen data like this.”

Michael Ehlers, who ran R&D before Sandrock, left Biogen shortly after the aducanumab announcements. Critics and skeptics have said this is an indication there was internal debate about the importance or strength of the aducanumab data. Sandrock’s response to those rumors was that Ehlers knew about the data “and I can tell you he was excited about it.”

Part of the battle here is not just whether a potential new treatment for Alzheimer’s could be approved, but how it will affect Biogen’s stock price. Skorney is arguing Biogen’s shares could drop as much as 10% after the data release tomorrow. When the company announced it was ending the program back in March, shares plummeted, with the company losing $18 billion in market value overnight.

On the other hand, if the data is persuasive, shares could rocket. They dropped around 2% after Skorney’s note was released. In it, he wrote, “The preponderance of the data indicates aducanumab doesn’t provide a clinical benefit. If Biogen said based on this data it was running another study, the stock would be down because the data doesn’t justify investing in another study. The regulatory threshold is higher than that. The bottom line is, the FDA standard of approval is substantial evidence of efficacy and the cumulative data for aducanumab falls really far of this standard.”

What may be of use in this context is how oncology drugs are currently being approved—for narrower and narrower indications. Biogen has indicated significant improvements at the highest doses in a subset of the clinical trial population. Much will depend on how the FDA application is designed and for what specific indications. But at the moment, Biogen seems willing to let the data speak for itself—tomorrow, at least.