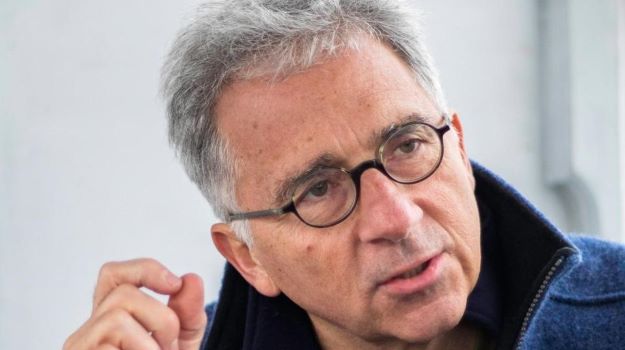 Doug Melton/Courtesy of The Boston Globe

Noted Harvard researcher Doug Melton is heading to Vertex Pharmaceuticals to head up investigations into potential transformative treatments for type 1 diabetes. Melton, a renowned expert in stem cells, will helm a research group in the company’s cell and gene therapy unit.

“When I think about… the arc of what I’m able to do with some luck, it’s really focused on trying to get type 1 diabetes medicines into my children,” Melton, who was an investigator at the Howard Hughes Medical Institute at Harvard, said. “And if you say, where is this going to be done most effectively? I concluded it’s no longer in an academic lab at the college, but at Vertex.”

Type 1 diabetes is an autoimmune disease that causes an individual’s pancreas to halt insulin production and is historically difficult for patients to manage. It is caused when the body’s immune system attacks and destroys insulin-producing cells in the pancreas, which are known as beta cells. There are currently no cures or preventative measures for type 1 diabetes.

For Melton, joining Vertex is something of a homecoming. Earlier in his career, he co-founded diabetes-focused Semma Therapeutics, which was acquired by Vertex in 2019. Semma was focused on Melton’s research methodology that focused on creating functional, insulin-producing beta cells. The work started at Semma is now showing fruit at Vertex.

Last year, Vertex posted stunning results from a Semma-developed asset in type 1 diabetes. A patient who had been dosed with the company’s experimental fully differentiated pancreatic islet cell replacement therapy VX-880 began to produce his own insulin. He began to produce his own insulin six months after he was infused with the therapy. In a New York Times profile story, Brian Shelton had been living with type 1 diabetes for more than 40 years. He was insulin dependent. Prior to enrolling in the Phase I study, it was noted that he was unable to produce his own insulin. Three months after treatment with VX-880, Shelton’s glucose-responsive insulin production had been restored.

In addition to Vertex, other companies and research institutes are also taking a shot at type 1 diabetes. Last year, N.C.-based vTv Therapeutics announced positive results from its lead diabetes candidate, TTP399. The data suggested that TTP399 can lower blood glucose in patients without increasing the risks of diabetic ketoacidosis, a serious complication of the disease. The Salk Institute is also developing an insulin-producing pancreatic cell cluster to treat type 1 diabetes.