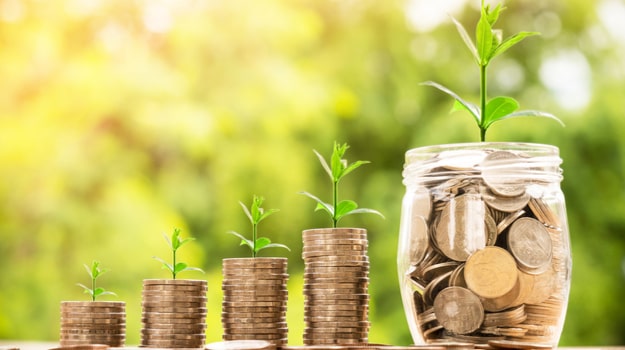 Gennao Bio and Juno Diagnostics, two biopharma companies, raised a combined $65 million in Series A funding rounds. The Series A rounds are the latest in a string of financing announcements made over the past few months.

Privately-held Gennao Bio, which launched in 2020, closed a $40 million Series A. Funds from this round will be used to support the development of the company’s expected first-in-class gene monoclonal antibody platform (GMAB) and the advancement of targeted nucleic acid therapeutic product candidates for the treatment of oncology and rare monogenic skeletal muscle diseases.

The Series A financing round was co-led by OrbiMed and Logos Capital. Surveyor Capital also participated in the round.

In addition to the funds, Connecticut-based Gennao also announced co-founder Stephen Quinto will serve as the company’s chief executive officer and chairman of the board.

Squinto, currently a partner at OrbiMed, has held leadership roles at multiple companies across the industry, including Passage Bio, SpringWorks Therapeutics, Alexion, which he co-founded, and Regeneron. Squinto said he was excited about the new role at Gennao and the promise of the company’s GMAB platform.

“GMAB is the only platform technology that can deliver multiple classes of nucleic acids, allowing us to develop targeted, cell penetrating therapeutics for a wide-range of genetic diseases. The capital raised in this Series A round will enable us to accelerate our research and development efforts and expand our team,” Squinto said in a statement.

In addition to Squinto, Chau Q. Khuong, a partner on the private equity team at OrbiMed, has been appointed to the board of directors.

Juno Diagnostics’ noninvasive prenatal testing (NIPT) tool is a noninvasive cell-free DNA based prenatal test designed to simplify the collection of samples and improve access to high-quality genetic testing results. According to the company, this can be done without the cost concern, the long lead times, and phlebotomy requirements of traditional NIPT.

Dirk van den Boom, founder and CEO of Juno Diagnostics, said the funding will allow the company to advance its platform and rapidly bring its NIPT to market.

“We are dedicated to bringing the most advanced and cost-effective NIPT solution to market in support of millions of families along their pregnancy journey,” van den Boom said in a statement. “We are excited to partner with investors who share our vision of enabling access to highly accurate, cost-effective prenatal genetic testing solutions.”