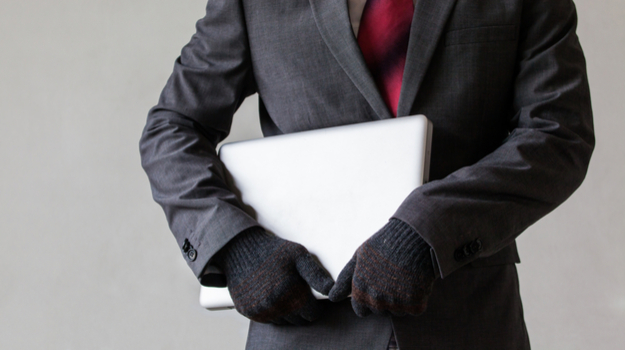 Four former Genentech employees have been indicted by a federal grand jury for the alleged theft of company trade secrets in order to help a company set up in Taiwan develop drugs similar to those made by the Roche subsidiary.

The grand jury indicted Xanthe Lam, Allen Lam, Hohn Chan and James Quach for stealing trade secrets, the Department of Justice announced Monday. The announcement was first reported by ARS Technica. Xanthe Lam worked at Genentech as a principal scientist from 1986 until 2017, according to the press release. Allen Lam, Xanthe’s husband, as well as Chan and Quach were all former employees who became consultants for JHL Biotech, Inc., the company established in Taiwan. According to the Department of Justice, JHL develops biosimilar treatments. The four are alleged to have conspired to steal information related to four Genentech drugs, Pulmozyme, Rituxan, Herceptin and Avastin, and provide that information to JHL. According to the indictment, Xanthe Lam, who was terminated by Genentech last year, gathered confidential clinical data about the drugs and sent them to her husband and the other two conspirators. They, in turn, sent the information to JHL Biotech. The indictment also said that while employed at Genentech, Xanthe Lam secretly consulted with the Taiwan-based company.

Genentech told The San Francisco Chronicle that it was cooperating with the federal government on the investigation and had also reported information to the government about the four former employees.

“Dishonest and illegal actions such as these threaten scientific innovation, obstruct fair competition, and undermine the hard work of our employees and people throughout the industry who act with integrity and in the best interests of patients every day,” Genentech told the Chronicle in a statement.

Lam’s attorney defended his client. He told the Chronicle that Lam was not working for a competing company and “never realized a penny out of this supposed conspiracy.” The attorney, William Osterhaudt, went on to say that the charges were being “driven by Genentech” over concerns about biosimilar—manufacturing companies that “are able to produce wonder drugs, on which the patent has run out, at a lower cost,” the Chronicle reported.

The four are expected in court later this week.

Following the report of the indictment, Genentech sent BioSpace a note that not only included the statement provided to the Chronicle, but also included notice that the South San Francisco-based company filed a civil complaint in U.S. District Court for the Northern District of California against the indicted individuals, as well as Taiwan-based JHL. Included in that indictment is JHL co-Chairman and Chief Executive Officer Racho Jordanov and Chief Operating Officer Rose Lin.

Genentech noted that Chan had been employed by JHL and that he and other company employees, including Jordanov and Lin “solicited and accepted Genentech trade secrets and other confidential and proprietary information from both Xanthe and Allen Lam.”