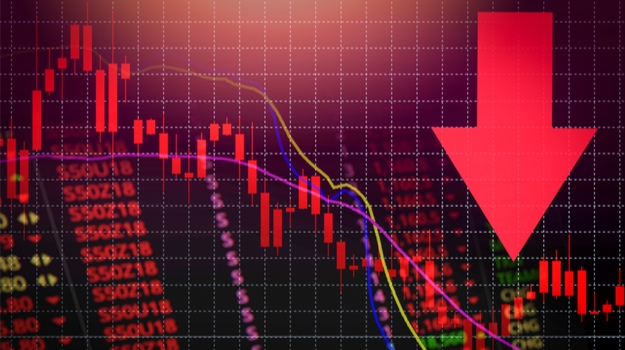 The stocks of Orphazyme saw a dip after FDA rejected Arimoclomol.

On Friday, Orphazyme provided a brief statement to investors and media on the regulatory update for arimoclomol, a heat shock protein amplifier for treating NPC. In a Complete Response Letter (CRL), the FDA said that the drug, which has been studied and submitted for the indication of NPC, needs further data to support its use in this rare, progressive genetic disorder.

Specifically, the agency said it needs additional qualitative and quantitative data to further support the validity and interpretation of the study’s 5-domain NPC Clinical Severity Scale (NPCCSS), with a particular focus on the scale’s swallow domain.

Arimoclomol has received orphan drug designation for NPC, inclusion body myositis (IBM) and amyotrophic lateral sclerosis. The FDA has also granted fast-track designation to the therapy for all three indications.

Back in March, Orphazyme announced disappointing findings from its 150-patient Phase II/III clinical trial of arimoclomal in IBM. The 20-month-long study failed to meet both its primary endpoint of the therapy’s ability to reduce or slow disease progression.

Orphazyme said Friday that the recent CRL outlined the agency’s need for more data “to bolster confirmatory evidence beyond the single phase II/III clinical trial to support the benefit-risk assessment of the” New Drug Application.

The phase II/III trial’s primary endpoint was disease severity progression, as assessed by the 5-domain NPCCSS. This disease-specific measure consists of five clinical domains most relevant to patients with NPC, their caregivers and physicians.

“We are disheartened by the outcome of the FDA’s review, given the urgent need for a new therapeutic option for NPC, but we remain committed to working with the regulators, with the goal of delivering arimoclomol to families managing this challenging disease,” said Orphazyme’s CEO, Christophe Bourdon, in a statement. He said the company will continue to focus on its efforts to receive regulatory approval in the European Union. The company expects CHMP opinion sometime in the fourth quarter of this year and potential Marketing Authorization in the first quarter of 2022.

“We are assessing the potential path forward in the U.S. in partnership with the FDA, he added. “In the short-term, we will need to reduce our costs substantially and freeze all company efforts not related to clinical and regulatory activities to support approval for NPC.”

Bo Jesper Hansen, Deputy Chairman of Orphazyme’s Board of Directors, stated that while he is “extremely disappointed” in the CRL from the FDA, he still believes there is a path forward for arimoclomol and the company “based on our pursuit of regulatory approval from the European Medicines Agency and continued dialogue with the FDA.”

The company’s tumbling stock this morning is in direct contrast to last week’s trading, which saw Orphazyme’s stock skyrocketing up to 1,387% intraday on June 10 and closing up 301.5% in very volatile trading. The company said at the time it was not aware of any changes in its clinical development programs, results of operations, or financial condition that would have explained the price volatility or trading volume. To date, Orphazyme’s stock has advanced 35.7%.