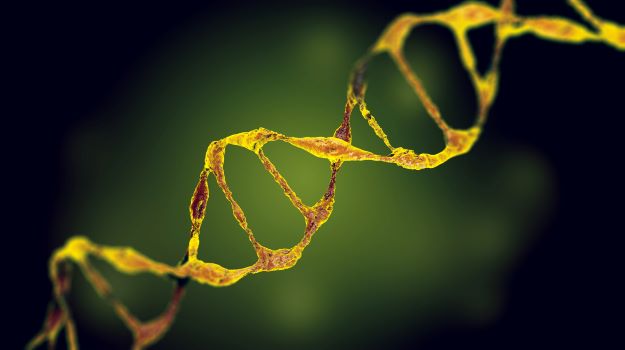 The U.S. Food and Drug Administration (FDA) lifted the clinical hold it placed on Rocket Pharmaceuticals' experimental gene therapy for Danon disease. Patient enrollment in the Phase I study will resume, the company announced this morning.

New Jersey-based Rocket Pharmaceuticals said it intends to resume the Phase I program as quickly as possible. Dosing of patients in the pediatric cohort that was receiving the lowest-level of the medication will resume in the third quarter.

The FDA placed the clinical hold on Rocket’s RP-A501 in May of this year. The regulatory agency halted the study to ensure the company modified the study protocol, as well as other supporting documents that included revised guidelines for patient selection and safety management. The trial was not halted due to concerns over safety of the gene therapy. Rocket noted that no drug-related safety events have been observed in cohorts that received low and high doses.

The Phase I study includes both pediatric and young adult males who will assess the safety and tolerability of a single intravenous infusion of RP-A501, which includes a recombinant adeno-associated serotype 9 (AAV9) capsid containing a functional version of the human LAMP2B transgene.

Outcome measures of the clinical program will include cardiomyocyte and skeletal muscle transduction by gene expression, as well as histologic correction via endomyocardial biopsy. Also, the measures will include clinical stabilization as determined by cardiac imaging and functional cardiopulmonary testing.

Rocket Pharmaceuticals chief executive officer Dr. Guarav Shah, M.D., expressed his gratitude to his employees for reaching protocol agreements with the FDA that will allow for the continuation of the study.

“We are moving as quickly as possible to resume dosing and commence treatment this quarter. Additionally, given the activity observed among young adults in our low-dose cohort, in agreement with the FDA, we are now proceeding with the pediatric cohort,” Shah said in a statement.

He added that the company anticipates providing updated longer-term data from the low-doses and high-dose young adult populations in the fourth quarter of this year.

“This is another important step forward as we believe the pediatric Danon population has the potential to realize the maximum benefit from our Danon disease gene therapy program,” Shah said.

Danon disease is a rare X-linked inherited disorder caused by mutations in the gene encoding lysosome-associated membrane protein 2 (LAMP-2). This mutation causes an accumulation of autophagosomes and glycogen in cardiac muscle as well as other tissues. The accumulation ultimately leads to heart failure and death during adolescence or early adulthood for some of the patients.

There are an estimated 15,000 to 30,000 patients in the U.S. and Europe. The only available treatment option for Danon disease is a heart transplant. Currently, there are no specific therapies available for the treatment of Danon disease.