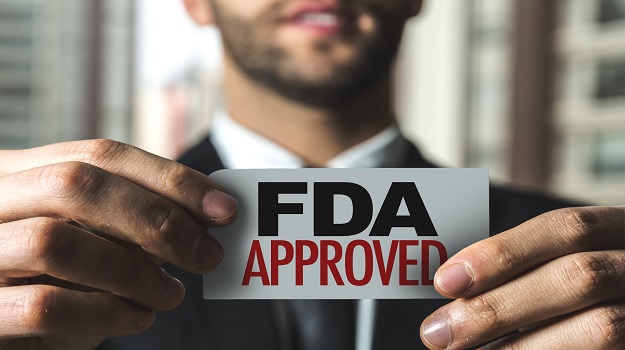 AstraZeneca and its research-and-development arm, MedImmune, announced that the U.S. Food and Drug Administration (FDA) approved Lumoxiti (moxetumomab pasudotox-tdfk) for adults with relapsed or refractory hairy cell leukemia (HCL) who have had at least two previous systemic therapies, including with a purine nucleoside analog.

Hairy cell leukemia is a rare type of cancer. Patients generally respond well to existing therapies like chemotherapy, but 30 to 40 percent relapse after five to 10 years due to the cancer developing resistance to cancer drugs. The cancer is a slow-growing one where the bone marrow produces too high levels of abnormal B-cell lymphocytes.

The drug was approved under the FDA’s Priority Review system based on results from the Phase III “1053” trial. The primary endpoint was durable complete response.

Lumoxiti is a CD22-directed cytotoxin. It is made up of the CD22 binding part of an antibody attached to a truncated bacterial toxin, which inhibits protein synthesis and triggers apoptotic cell death. It was originally identified by the National Cancer Institute and then developed by MedImmune.

The Telegraph notes, “It’ll be seen as another coup for AstraZeneca’s chief executive, Pascal Soriot. His strategy since he took over in 2012 has been to pump huge amounts of money into four key areas of research, one of which is oncology, in the hope of finding breakthrough treatments that will generate money for the company and offset declining revenues from older drugs that have gone off patent.”

Oncology drugs to make their debut under Soriot’s watch include Lynparza and Tagrisso. Soriot once projected that Lumoxiti could bring in peak sales of $1 billion, although most analysts were less optimistic. Jefferies, for example, projected peak sales for the drug at $500 million.

“Lumoxiti fills an unmet need for patients with hairy cell leukemia whose disease has progressed after trying other FDA-approved therapies,” said Richard Pazdur, director of the Oncology Center of Excellence for the FDA, in a statement. “This therapy is the result of important research conducted by the National Cancer Institute that led to the development and clinical trials of this new type of treatment for patients with this rare blood cancer.”