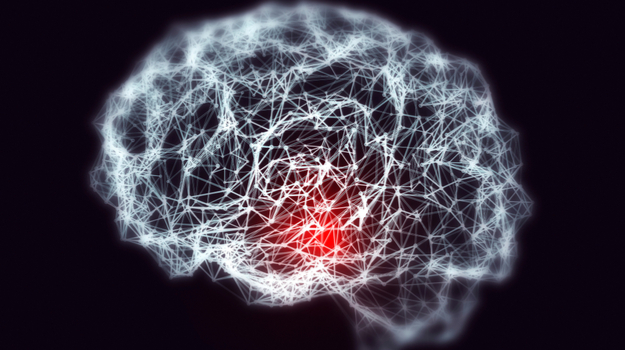 The two companies were involved in patent litigation over the Exelon Patch in 2015 and 2016, but the two companies worked out a deal in October 2016. Shortly afterward, in November 2016, there were rumors that Novartis was considering acquiring Amneal for about $8 billion. This would have expanded Novartis’ Sandoz unit, which, like Amneal, focuses on generics. However, the deal never happened.

“We are pleased to receive approval on the company’s first transdermal product, which demonstrates our commitment to develop and bring to market complex generic products,” stated Rob Stewart, president and chief executive officer of Amneal. “Our diverse pipeline of approximately 220 products is expected to deliver additional complex product approvals this year and help us achieve our goal of launching up to 50 generic products in 2019.”

Civica Rx was launched in 2018 by Intermountain and six other hospital system as a not-for-profit generic drug company. It expects to have its first products on the market sometime this year. Harrison noted Civica won’t necessarily produce the pills themselves if the generic manufacturers will “engage appropriately.”

In October 2018, the FDA launched a Drug Competition Action Plan, and was relaunching it in 2019 with additional incentives to increase competition.

“The idea is straightforward,” FDA Commissioner Scott Gottlieb announced in October. “We want to advance the international harmonization of scientific and technical standards for generic drug development. Generic drug developers should be able to implement a single global drug development program and utilize common elements of applications to file for approval in multiple markets.”

The agency believes this will decrease barriers to generic approvals in the U.S. and elsewhere, which will stimulate the market for generics, which will drive down prices.

The FDA also launched its Biosimilars Action Plan, which launched in July 2018. Biosimilars are essentially generic versions of biologics drugs. Biologics represent only about 2 percent of the U.S. market by usage, but about 40 percent of total spending.

And on December 17, 2018, Senator Elizabeth Warren (D-MA), in a Washington Post op-ed, proposed The Affordable Drug Manufacturing Act, which would allow the Department of Health and Human Services (HHS) to manufacture or contract out the manufacture of generic drugs. Although it’s doubtful the specific proposal will gain much traction, it was the opening salvo in Warren’s bid for President of the United States. Because she was the first out of the gate, she established drug pricing as a topic for the election, likely making it a major talking point for other candidates.