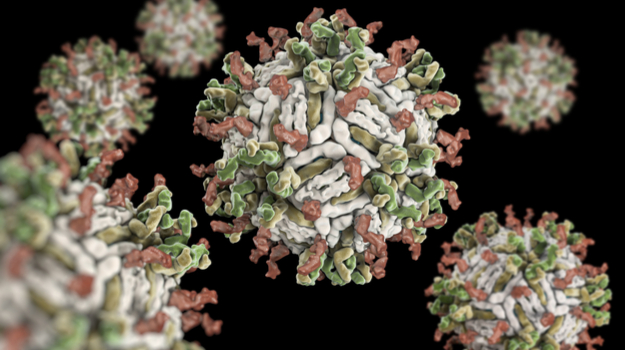 The U.S. Food and Drug Administration (FDA) approved Sanofi’s Dengvaxia, a vaccine for all four serotypes of dengue. Dengvaxia is approved for dengue disease caused by serotypes 1-4 in people 9 through 16 years of age who are living in areas of the U.S. who have had a laboratory-documented previous infection.

Dengue is endemic in the U.S. territories of Puerto Rico and the U.S. Virgin Islands. Puerto Rico had the largest outbreak in 2010, when more than 12,000 cases were confirmed. Incidence stayed high in 2012 and 2013. People can get dengue up to four times and the second infection is generally worse than the first. An advisory committee voted 6 to 7 against Dengvaxia in people aged 9 to 45 with one panelist abstaining. The vote on safety was tied 7 to 7. A positive vote for the vaccine covered children and adolescents aged 9 to less than 18. The committee voted 13 to 1 on the vaccine’s efficacy for the 9 to 17-year-old group and on safety, voted 10 to 4 in favor.

Dengvaxia has a controversial history. It was pulled from the Philippine market in 2017 over safety issues and a pediatrician and medical researcher there has been indicted over the failed introduction of the vaccine. Rose Capeding, 63, was former head of the dengue department of the Research Institute for Tropical Medicine (RITM). If convicted, she could face up to 48 years in prison.

Philippine prosecutors indicted Capeding and 19 others for “reckless imprudence resulting [in] homicide,” because they “facilitated, with undue haste,” the vaccine’s approval and rollout among Philippine children.

In the Philippines, the vaccine appears to have been linked to 10 deaths, although Sanofi strongly disagrees with those findings.

Dengvaxia has been approved in 10 countries in Latin America and Asia where the disease is endemic. The European Commission approved it in December 2018. To date, it has been licensed for use in 19 countries and eligible parts of the European Union.

Dengue is unusual because with four different serotypes, if you acquire the disease, you can get it again. Typically, the subsequent infections are worse. Dengvaxia is approved for use after the patient has already had an infection, but only for people where dengue is common. The company indicates, “People who have not had a previous dengue infection are at increased risk for severe dengue when vaccinated with Dengvaxia and later infected with a dengue virus.”

The patients receiving the vaccine must have laboratory confirmation that they had the disease previously. There are currently no FDA-approved tests available to determine a previous dengue infection. Sanofi indicates it is working on a test for previous indications and hopes to submit it to the FDA by late 2020.

There are concerns that in people who have not had previous dengue fever, the vaccine can cause severe infections. Sanofi was looking for broader approval in people aged 9 to 45, but the FDA excluded the vaccine’s use in adults.

Reuters reports that dengue is the world’s fastest-growing infectious disease. It affects hundreds of millions of individuals around the globe, causing about 500,000 life-threatening infections annually, killing about 20,000, mostly children.