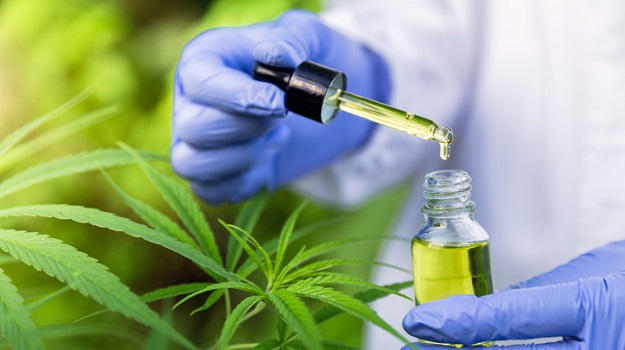 Genetic engineering company Empyrean Neurosciences stepped into the CNS arena Tuesday with $22 million and a small molecule platform derived from plants and fungi.

Based in New York, Empyrean is founded on a platform designed to genetically engineer small molecule therapeutics. The company will advance fungal alkaloids, cannabinoids and other small molecules expected to generate a safe and efficacious response in patients facing a myriad of diseases and disorders related to the central nervous system.

Empyrean aims to harness the capabilities of precision targeting and engineering of the fungal and plant genomes in order to enhance and modulate neuroactive compounds produced by these kingdoms, the company announced.

Empyrean is aiming for first-in-human studies of this asset as a potential treatment for major depressive disorder in 2023.

Beyond MDD, other indications of interest for Empyrean include neurologic disorders, substance abuse and dependence and chronic pain.

To bolster its genetic engineering plans, Empyrean has licensed CRISPR/Cas9 technology from ERS Genomics for applications related to its therapeutic pipeline.

Getting "Out of the Shadows"

Empyrean is helmed by Usman “Oz” Azam, who serves as chief executive officer. Azam told BioSpace there is a significant need for safe and effective therapies for neuropsychiatric and neurologic disorders. Genetic engineering could provide the solution, he said.

Azam said the company is taking a first-in-class approach that is highly innovative. Through the application of its genetic engineering platform, Azam said the team can make precise modifications to the genomes of fungi and plants. That will enable them to change the amount and kind of neuroactive small molecules they produce, which can then be used to treat CNS disorders.

“We have an investment that’s significant to get the company out of the shadows and into the mainstream,” Azam said.

Supporting Azam’s leadership is Fred Grossman, who serves as chief medical officer. Grossman explained that fungal alkaloids and cannabinoids have shown promise as treatments for neuropsychiatric and neurologic disorders, including depression, PTSD and anxiety.

He said the use of genetically-engineered psilocybin mushrooms and cannabis is creating a new revolution in psychiatry.

Currently available therapies for depression are only effective about half the time, Grossman said. Empyrean aims to double that with its approach to depression and anxiety.

With its platform, Empyrean believes genetically engineering fungi and plants can offer solutions that safely and effectively benefit people suffering from these disorders, Grossman said.

Empyrean isn’t the first company seeking to harness compounds from plants and fungi.

LifeMine Therapeutics, which partnered with GSK earlier this year, is mining fungal biodiversity to develop novel therapeutics to address therapeutic challenges in multiple disease areas, including oncology and immune modulation.

Azam and Grossman both said Empyrean differentiates itself from other companies in this space due to its small molecule approach.

The financing was led by the private investment group Spore Partners and other undisclosed participants.