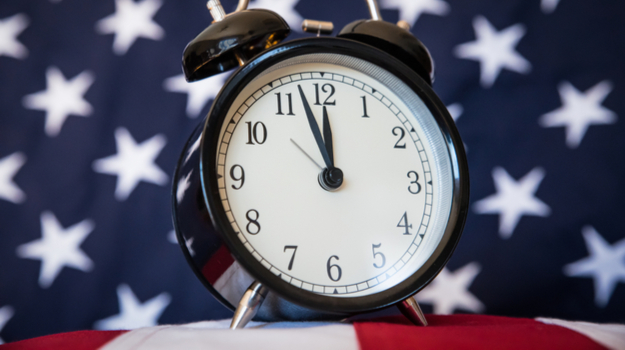 The debate over drug pricing and what the government can and should do about it is heating up. It tends to heat up ahead of elections, and with the mid-terms in November, we’re going through the cycle once again, sparked by provisions in the Inflation Reduction Act.

Broadly, the public wants lower drug prices, and the biopharma industry, naturally, wants to keep prices high, not only because they’re typically publicly traded companies that answer to shareholders, but because innovation is enormously expensive.

Included in the Inflation Reduction Act are imposed rebates on drugs’ list prices that exceed an inflation index, restructuring of Medicare Part D and requiring Medicare negotiations for specific drugs. For the most part, pharma doesn’t want any of these things, because it complicates their business models and puts downward pressure on profits.

And as Forbes notes, “critics who question why the drug industry is being targeted and not other healthcare sectors - such as hospital inpatient care - that have more impact on overall expenditures, are making a legitimate point. Pharmaceuticals comprise around 15% of healthcare spending. Yet, they’re disproportionately singled out for legislative policy measures.”

Part of that may be that the public is struck by reports of biopharma companies’ profits more than they are by hospital profits. As important and vital as COVID-19 vaccines are, one can still be surprised by Pfizer reporting $27.7 billion for just the second quarter, and projecting $32 billion for the COVID-19 vaccine this year alone. Yet, despite the massive, probably temporary, growth in COVID-19-related products, its other revenues are down from previous years.

Although the vaccines aren’t costing consumers much, if anything (aside from their tax dollars), most drugs we get at the local pharmacy or hospital do, and people notice.

Biopharma companies are aware of these changes in public perception. Sanofi is partnering with Optum to make insulin more affordable for people without insurance. Optum is a subsidiary of UnitedHealth Group. Optum and Sanofi are working to offer a 30-day supply of common insulins for $35 via Optum’s online Optum Store.

Merck CEO: Legislation would be "highly chilling on future innovation"

It’s not hard to see why biopharma companies would protest forced discounts on some of their best-selling drugs ahead of losing patent protection and facing generic and biosimilar competition. Some of these drugs have long “tails” where their profitability continues for years, such as Johnson & Johnson’s Darzalex for multiple myeloma, AstraZeneca’s cancer drugs Tagrisso and Calquence, AbbVie’s mega-blockbuster Humira for a range of autoimmune diseases and Merck’s checkpoint inhibitor Keytruda.

In Merck’s quarterly conference call, CEO Robert Davis said the legislation to set prices on some drugs would be “highly chilling on future innovation.” Yet he also wasn’t surprised, saying they expected some form of pricing pressure in the U.S.

Michelle McMurry-Health, president and CEO of the Biotechnology Innovation Organization (BIO), called the Medicare negotiation “misguided” and said that it would “ultimately harm the very patients and seniors that lawmakers claim to be helping.”