Curie Therapeutics Forms to Seize the Potential of Radiopharmaceuticals 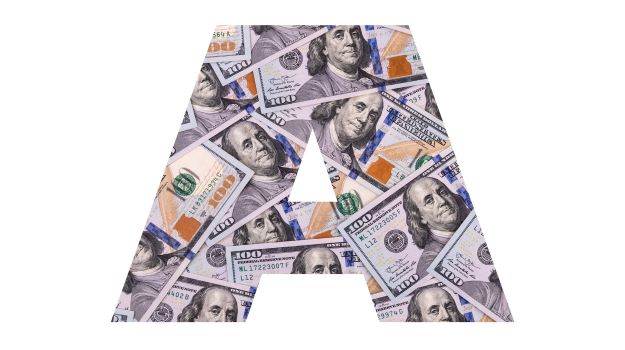 Curie Therapeutics Inc. is now $75 million stronger to carry on the development of its precision radiopharmaceuticals. On Wednesday, the biotechnology company announced that it had raised a Series A investment to extend its mission of transforming cancer care with these therapeutic agents.

Backed by Atlas Ventures, Access Biotechnology and RA Capital Management and based in Woburn, Massachusetts, Curie wants to take radiopharmaceuticals into the mainstream.

“We envision a world where cancer care is transformed by precision radiopharmaceuticals and a future in which these drugs are increasingly integrated into mainstream treatment,” Curie Founder and Chief Executive Officer Dr. Simon Read stated, adding that the founding team is unique, with seasoned R&D leaders from the pharma and biotech industry, along with radiobiology and radiochemistry experts from both industry and academia.

Read himself has deep biopharmaceutical experience, having previously served as the chief scientific officer for Ra Pharmaceuticals.

The radiopharmaceuticals being developed by Curie are composed of rationally designed conjugates in contrast to delicately chosen biological targets. Its purpose is to bring about alpha and beta-emitting radionuclide payloads.

The company is named after a unit of measure for radioactivity intensity. It takes its inspiration, Read told the Boston Business Journal, from two existing Novartis drugs: Lutathera and an investigative drug named Lu-PSMA-617. Both drugs target tumor cells with a level of precision not attainable with other forms of radiation.

The three venture capital firms aligned when they saw a unique opportunity for radiopharmaceuticals.

“We have been incubating Curie for 18 months with a focus on building a fully integrated company in which both peptidic and non-peptidic ligand R&D, radiochemistry, CMC and clinical translation can occur under one roof,” said Dr. Kevin Bitterman, a partner at Atlas and member of Curie’s board of directors (BoD).

Access Biotechnology Partner Dr. Dan Becker, also a member of the BoD, expressed his excitement with the space and the breadth of Curie’s platform.

Read said the company was particularly founded to maximize the potential of targeted radiopharmaceuticals specifically for frank tumor ablation and to mobilize the growing understanding of how radiobiology of targeted therapies can positively modulate the tumor microenvironment as part of a rational sequence of care.