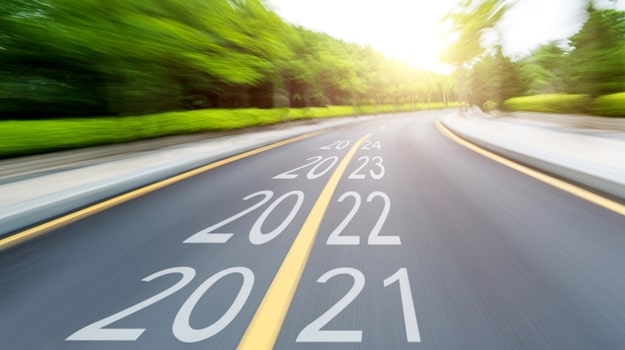 Although it is increasingly likely that one of the COVID-19 vaccines currently being tested will be approved or receive Emergency Use Authorization (EUA) before the end of the year, experts are increasingly warning that widespread distribution may take a much longer time. Recently, Adar Poonawalla, chief executive officer of the Serum Institute of India, told the Financial Times that drug companies were not scaling up manufacturing capacity fast enough to vaccinate the entire global population.

“It’s going to take four to five years until everyone gets the vaccine on this planet,” Poonawalla said, estimating that if the typical COVID-19 vaccine requires two doses, the world will require 15 billion doses.

The Serum Institute is based in Pune, India and has partnered with five international drug companies, including AstraZeneca and Novavax, to develop a COVID-19 vaccine and to produce one billion doses, with half going to India. The institute is also considering partnering with Russia’s Gamaleya Research Institute to manufacture the Sputnik V vaccine.

In the U.S. and Europe, the leading vaccine programs are Moderna, Pfizer and BioNTech, and the University of Oxford and AstraZeneca. The AstraZeneca project was recently paused over safety concerns when a UK patient developed transverse myelitis, a serious spinal inflammatory disorder. However, an independent review group gave it the go-ahead to continue. Although it has not restarted in the U.S., it has in the UK. The company believes it will likely still receive approval or EUA before the end of the year.

The Pfizer and BioNTech partnership suggests they may have key data from its Phase III trial for their vaccine by the end of October and if approved, would be prepared to distribute “hundreds of thousands of doses.” That is, however, a very long way from 15 billion doses, let alone the needed 600 million-plus doses needed for the U.S. population alone, although there are estimates that up to half of the U.S. will refuse to get the vaccine, at least right away.

Moderna’s program is on track for completion sometime this year, but a week ago the company announced it was slowing enrollment slightly to ensure sufficient minority representation. As of August 28, it had enrolled 17,458 volunteers, with 24% from communities of color.

The Russian program made the unusual move of approving the Sputnik V vaccine before beginning Phase III clinical trials. Russia’s minister of health, Mikhail Murashko, indicated the country planned a nationwide program to vaccinate its population against COVID-19 beginning in October. This was met by a great deal of skepticism and criticism by public health and vaccine experts worldwide.

And yesterday the United Arab Emirates granted EUA for a COVID-19 vaccine developed by China’s state-owned Sinopham. A Phase III trial had only begun in the UAE in July and is still not completed.

And the U.S., of course, is not free from that kind of political pressure, either. President Trump has repeatedly hinted at an “October surprise,” suggesting a vaccine will be approved prior to the November 3 presidential election.

This has led to an unprecedented pledge by nine pharmaceutical companies, AstraZeneca, BioNTech, GlaxoSmithKline, Johnson & Johnson, Moderna, Novavax, Pfizer, Merck and Sanofi, to uphold the integrity of the scientific process for the COVID-19 and not let political pressure create any dangerous shortcuts. And Moncef Slaoui, the former head of GSK’s vaccines operation, who is leading Operation Warp Speed, the U.S. government’s program to speed a COVID-19 vaccine, said he would quit the initiative if a vaccine is pushed through EUA before it met the scientific standards in service to a political agenda.

The Serum Institute of India manufactures 1.5 billion vaccine doses annually that it distributes to more than 170 countries, most developing nations. They are primarily for infectious diseases like influenza and polio.

Earlier this month, the National Academies of Sciences, Engineering, and Medicine proposed a draft plan for distribution of a vaccine in the U.S. at the request of the National Institutes of Health and the Centers for Disease Control and Prevention.