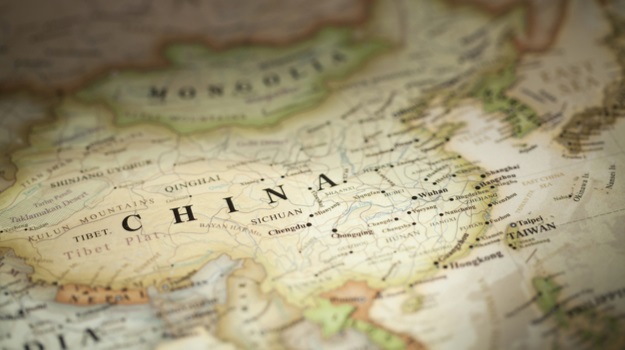 Despite China’s seeming aversion to playing ball with the west on COVID-19, another Chinese biopharma company, Everest Medicines, announced Monday morning that it has struck a deal to license an mRNA vaccine from Canadian biotech Providence Therapeutics Holdings Inc.

Under the terms of the agreement, Everest will pay Providence $50 million in cash upfront for access to its COVID-19 vaccine, PTX-COVID19-B, and other mRNA vaccine candidates targeting specific variants in earlier stages of development, and up to an additional $100 million in profit-sharing. This will give the Shanghai-headquartered Everest rights to the potential vaccines in Greater China as well as neighboring countries including Indonesia, Singapore and Thailand.

Providence, which has offices in Toronto as well as Calgary, Alberta, focuses primarily on oncology research and personalized cancer therapies, but like so many companies, it pivoted when the pandemic struck. PTX-COVID19-B is currently being assessed in a phase II clinical trial which began in August. Everest Chief Executive Officer Kerry Blanchard said that he expects the vaccine to make its way into phase III by the end of 2021 or in early 2022.

Blanchard said that if approved, the vaccine would likely be used in China as a booster shot as the majority (nearly 70%) of the eligible population has already been fully vaccinated.

“That’s still a large group of people,” Blanchard said. “I think it’s a reasonable assumption that most adults will likely need a booster at some point, and the older you are, the more rapidly the immunity wanes. People will need to have at least one booster.”

In the other Asian countries under Everest's purview, he said that the Canadian shot has wider potential as a primary vaccine.

Most Chinese citizens have been immunized with the inactivated virus vaccines developed by Sinopharm Group and Sinovac Biotech Ltd. However, multiple studies have found these shots to be less effective than the ones created with mRNA technology – which China is still lacking.

In a challenging climate of vaccine nationalism, Everest’s full technology transfer may give it more of a chance of getting the vaccine through Chinese national regulators. In March 2020, China’s Fosun Pharma entered into a collaboration with BioNTech to develop and commercialize a vaccine developed by the latter. While Chinese regulators completed an expert review of the vaccine in July, Fosun is still awaiting official approval to sell the shot.

While it is still too early to tell, Blanchard said that the vaccine’s immunogenicity and the neutralization are “as good or better than Pfizer and Moderna” against the original strain of the virus and its variants.

The alliance also opens up the opportunity for Everest to use Providence’s mRNA technology platform to develop further products. If this occurs, Providence will cash in on another $300 million in Everest stock.

In all, four potential mRNA COVID-19 are already being tested in China, three of which are being domestically developed.

“We believe that a locally manufactured vaccine is the right approach, and that’s the approach we’ll pursue,” Blanchard added. “I do believe our ability to do full technology transfer into China is important.”