Civica is Rallying Leaders to Make Affordable Insulin by 2024 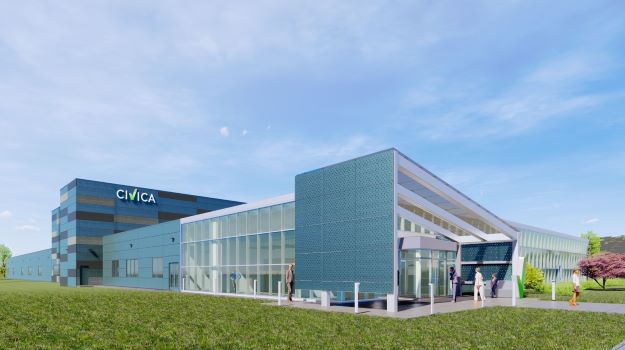 Civica is putting in efforts to make affordable insulin. (All photos courtesy of CivicaRX)

On March 1, President Joe Biden delivered his first State of the Union Address, in which he highlighted his plan to lower the cost of prescriptions for medications covered by Medicare and Medicaid. He specifically called for capping the price of insulin at $35 a month. Today, Congress and numerous states are actively considering capping out-of-pocket to make affordable insulin for insured populations.

In tandem, just two days after President Biden’s speech, Civica (Civica Rx), a nonprofit generic pharmaceutical company, announced its intentions to make versions of three insulins available at significantly reduced costs – for no more than $30 per vial and no more than $55 for a box of five pen cartridges by 2024.

“Diabetes is arguably America’s most expensive chronic condition, and it is heartbreaking that millions of people are rationing their care and putting their lives at risk because they can no longer afford insulin,” said Dan Liljenquist, strategy lead at Intermountain Healthcare, board chair of Civica and CivicaScript and the lead architect behind Civica’s non-profit business model.

What Will be the effects of Affordable Insulin in Society

The availability of Civica’s affordable insulins will benefit people with diabetes who have been forced to choose between life-sustaining medicines and living expenses, particularly those uninsured or underinsured who often pay the most out of pocket for their medications. Civica, along with CivicaScript and The Civica Foundation, is collaborating on the affordable insulin effort with partners that represent nearly every corner of the diabetes ecosystem.

Specifically, Civica focuses on providing essential generic medications that are in chronic shortage or excessively priced due to a lack of competition in the marketplace. Civica’s raison d'être is to create this competition to stabilize supply and keep prices fair and sustainable. Put another way, Civica is not in it for market share, but rather market impact by providing affordable insulin.

Civica President and CEO Martin VanTrieste told BioSpace that the company will use this same approach to “bring quality, low-cost insulin to the marketplace that will be available and affordable to all Americans.”

There has long been an oligopoly on insulin production, with only three manufacturers of insulins, three primary wholesalers, and three pharmacy benefit managers (PBMs) that distribute insulin. Even with biosimilar insulins now entering the market, manufacturers and PBMs are incentivized, as all for-profit companies are, to make money off their products. Even if they make affordable insulin or provide pass-through rebate programs, the cost of insulin remains unattainable for millions of Americans, especially those who are underinsured or uninsured.

“We want to disrupt and transform the current supply chain of insulin so we can eliminate those high prices,” VanTrieste shared. “As a nonprofit pharmaceutical company, and with our distribution model, we have tools available to us that a for-profit company doesn't have.” 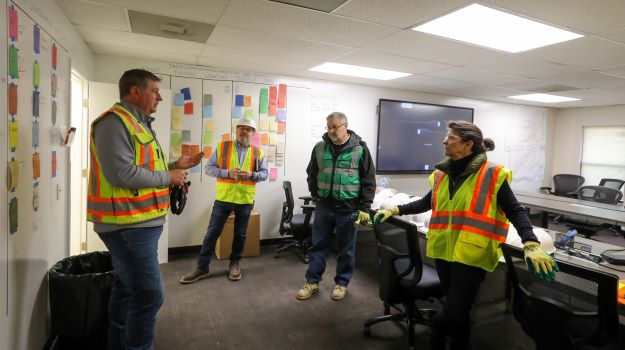 Civica’s approach toward affordable insulin appears to be a model worth betting on. After just four years in existence, Civica supplies 60 essential medicines to more than 55 health systems and more than 1,500 hospitals across the U.S., accounting for a third of all licensed hospital beds in the country. Civica also supplies the U.S. Department of Veterans Affairs, the U.S. Department of Defense and “340B” hospitals, which care for vulnerable patients in some of America’s most underserved areas. Recently, Civica contributed more than two million vials of essential medications to the strategic national stockpile.

With all of these partners, Carter Dredge, lead futurist at SSM Health, explained that Civica is uniquely suited to tackle “big, complex problems,” like drug shortages, access and pricing issues.

“Any one single organization, acting in a traditional sense, has a hard time truly addressing some of these big problems. Civica represents something very different,” he said. “You start fresh and new but huge because you take the scale of the current incumbent organizations and you apply it to this fresh new way of solving the problem.” 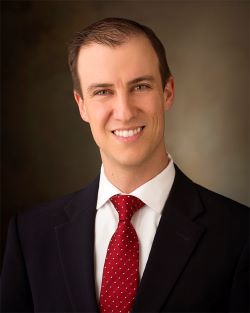 SSM Health, for example, has 11,000 providers and nearly 39,000 employees across the country. While other organizations might take decades to grow to a size capable of making an impact, with its partners, Civica was born already there. This impact to bring affordable insulin, Dredge said, was felt during the height of the COVID-19 pandemic.

“When demand at the hospitals served by Civica was going up as much as 400% for certain drugs that were needed to treat patients who desperately needed them for respiratory issues, Civica was able to meet that demand," Dredge said. "One hospital only has so much capacity to tackle problems, but by all working together, we were able to fix some of these key drug shortages.”

By collaborating in this new model of affordable insulin, Civica calculated that it could drop the price of life-saving medication for uninsured citizens by 80- 90%. Because the members that purchase the drugs also provide the financing for the business, “It means that you're not trying to maximize the price you can sell it for. You're trying to maximize the access that you can deliver. Instead of asking what the market will bear, you are asking what is the lowest sustainable cost at which I can deliver it to individuals and families," Dredge said. "So we've really flipped the economics on their head to the betterment of patients and society.”

This seems like an appropriate development when it comes to critical medicines. Just ask JDRF CEO Aaron Kowalski, Ph.D., who wrote:

“The Civica Insulin Development Project is a tremendous step forward to make affordable insulin so that it's accessible for all, regardless of insurance status, and address a national crisis. JDRF is firm in its stance that people with insulin-dependent diabetes should not have to choose between food and shelter or life-saving medicine because of its cost.”

There is precedent to suggest Civica will be able to pull it off. In a 2021 paper published in the New England Journal of Medicine, Dredge and co-author Stefan Scholtes, Ph.D. of Cambridge University, state, “By simultaneously going large scale and long term,” Civica aggregated enough demand and supply to produce tens of millions of vials across 50-plus essential medicines that have been used to treat an estimated 30 million patients at an “aggregate price point that was roughly 30% lower than pre-Civica price levels over about 2.5 years.”

One of these medications was Daptomycin, an important antibiotic used to treat severe infections of the skin, soft tissues, heart and blood, which was costing hospitals $200 per vial during a shortage. Civica said it was able to stabilize the supply, bringing the price down to approximately $25 per vial.

Civica will manufacture the three affordable insulin, glargine, lispro and aspart – which are interchangeable with Sanofi’s Lantus, Eli Lilly’s Humalog and Novo Nordisk’s Novolog, at a state-of-the-art 140,000 square-foot manufacturing plant being built in Petersburg, Virginia. The non-profit has entered into a co-development and commercial agreement with another new partner, GeneSys Biologics, which will co-produce the drug substance to be used in the insulins.

The new facility is expected to create nearly 200 jobs. Dredge shared that these jobs are ideal for talent asking the following question: “Where do you actually get to bring all of your scientific and intellectual capacity and then align that with a huge amount of ‘let’s address the common good?’ That is Civica.”

There are roles available for people in quality and regulatory affairs, R&D, supply chain, manufacturing, legal and compliance who want to be a part of this new model of healthcare in America.