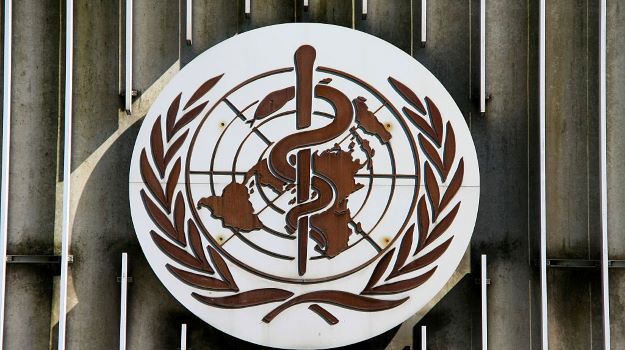 CRISPR pioneer and Nobel laureate Jennifer Doudna said in her book on the subject, “The power to control our species genetic future is awesome and terrifying. Deciding how to handle it may be the biggest challenge we have ever faced.”

After the astonishing 2018 announcement of one Chinese scientist’s rogue experimentation resulting in the birth of genetically modified twin girls, the World Health Organization created an expert advisory panel of ethicists, policymakers, and lawyers to address this very issue. How and when will we utilize the power of CRISPR? When does this potentially life-saving editing cross the line to unethical?

The WHO panel issued two new reports this week recommending the adoption of global standards, giving structure to prevent the unscrupulous, inequitable and possibly dangerous uses of CRISPR technology.

“We want people to look at what is happening now and what we need to do to shape the way the research will proceed,” said committee member Françoise Baylis, a professor at Dalhousie University in Halifax, Canada, and an expert on the ethics of human gene editing.

In addition to the standards, WHO is also calling for an international registry of experiments involving gene editing as well as a clear way for whistleblowers to report concerns.

An identified path for reporting might have been vital in the case of scientist He Jiankui, the creator of the first known CRISPR engineered babies. Dr. He told multiple US-based academics what he was doing, and while they claim to have advised him against proceeding, the individuals didn’t know how or where to report what they’d heard. Chinese regulations for scientific experimentation are vastly different from that of the U.S.

In a gene-editing conference in Hong Kong where Jiankui was questioned and criticized by his peers, Doudna said, “As someone who’s been involved in the genesis of CRISPR Cas9 gene editing technology I feel deeply disturbed. It’s inappropriate and something we’ve been working hard to avoid.”

The WHO publications include strategies to attempt to prevent things like: conducting gene-editing trials in low-income countries to test out therapies that would be utterly inaccessible to these communities based on cost, shady clinics preying on the desperate by offering unsafe or ineffective gene-editing, or using CRISPR editing to enhance traits to create super athletes or the like.

Last year a joint effort between the U.S. National Academy of Medicine, the U.S. National Academy of Sciences, and the U.K.’s Royal Society resulted in a report stating that gene editing is too risky to use in human embryos and should be limited to the most serious conditions. The controversial altering of human eggs, sperm or embryos is known as “germ-line editing.”

Even with these warnings and guidelines in place, the issue remains: countries cannot necessarily be compelled to cooperate.

“It is still a very open question in my mind of who is responsible for doing it, and who is going to step up,” said Jeffrey Kahn, director of Johns Hopkins Berman Institute of Bioethics and member of the committee publishing last year’s report.

A year after Dr. He shocked the world with his announcement, he was found guilty by a court in China of conducting illegal medical practices. The court sentenced him to three years in prison. While he lost his job as an associate professor at Shenzhen’s Southern University of Science and Technology, he also received a lifetime ban from working in reproductive life sciences and applying for related research grants.

According to Doudna, “We don’t have the ability to control the editing outcomes in a way that would be safe in embryos right now... It is very difficult to know how those edits will in fact affect the health outcomes of these kids.”

Little information is known about the twins born in 2018, or the third child born through Dr. He’s experiment in germ-line editing.