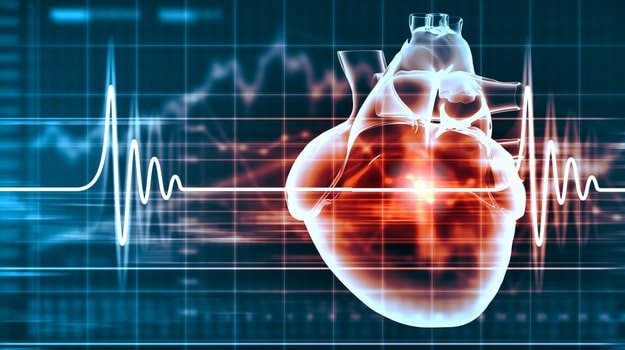 Only a year after buying cancer specialist Celgene for $74 billion, Bristol Myers Squibb announced it is buying cardiology company MyoKardia for about $13.1 billion. The deal is expected to close before the end of the year.

Under the terms of the deal, Bristol Myers Squibb is paying $225 per share in cash for MyoKardia. The agreement has been unanimously approved by both companies’ boards of directors.

As part of the deal, Bristol Myers Squibb will pick up MyoKardia’s mavacamten, a possible first-in-class cardiovascular drug to treat obstructive hypertrophic cardiomyopathy (HCM). HCM is a chronic heart disease with high morbidity and impact on patients’ health. They expect to submit a New Drug Application (NDA) to the U.S. Food and Drug Administration (FDA) in the first quarter of 2021. The NDA will be based on results from the EXPLORER-HCM clinical trial. Bristol Myers Squibb plans to continue the development of mavacamten for additional indications, including non-obstructive HCM.

In the EXPLORER-HCM trial, the drug met all primary and secondary endpoints, demonstrating meaningful improvement in symptoms, functional status and quality of life by decreasing the obstruction of blood flow from the heart. Bristol Myers Squibb’s own cardiovascular portfolio includes Eliquis (apixaban), which is the best-selling oral anticoagulant around the world. HCM affects up to about 200,000 people in the U.S. and Europe.

On September 9, MyoKardia dosed the first patient in its Phase II trial of danicamtiv in patients with primary dilated cardiomyopathy (DCM), which is thought to be caused by genetic mutations of the sarcomere, a unit of striated muscle tissue. DCM is a disease of the myocardium marked by left ventricular enlargement. This weakened heart ventricle does not adequately pump oxygenated blood. The study is enrolling patients with DCM with documented genetic variants of MYH7 or titin.

“The acquisition of MyoKardia further strengthens our portfolio, pipeline and scientific capabilities, and is expected to add a meaningful medium- and long-term growth driver,” said Giovanni Caforio, Bristol Myers Squibb’s chairman and chief executive officer. “We are further strengthening our outstanding cardiovascular franchise through the addition of mavacamten, a promising medicine with a potential to address a significant unmet medical need in patients with cardiovascular disease.”

Tassos Gianakakos, chief executive officer of MyoKardia, stated, “MyoKardia was formed eight years ago with the aim of changing the world for people with serious cardiovascular diseases through bold and innovative science. Since then, MyoKardia’s dedicated employees have established an unparalleled pipeline of targeted therapeutics designed to change the course of disease and return the heart to normal function. Bristol Myers Squibb shares our vision for transforming the treatment of cardiovascular disease.”

MyoKardia was having a good year anyway, with shares almost doubling in value. They rocketed another 58.5% to $221.25 at the news of the acquisition.

“I think it is a typical acquisition premium for our sales expectations for mavacamten as we had estimates in the initial (and lowest risk) indications of obstructive hypertrophic cardiomyopathy of about $2.5 billion by 2026,” said David Nierengarten, analyst for Wedbush.