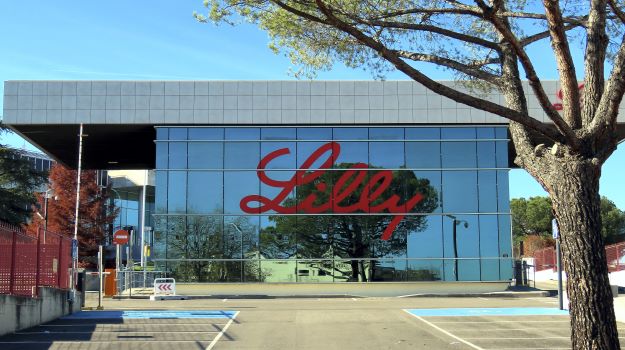 Compared to placebo, patients treated with Jardiance saw a 28% lower risk of kidney disease progression or cardiovascular death. This effect was statistically significant with a p-value lower than 0.0001. The results were presented at the American Society of Nephrology’s Kidney Week.

The data set the companies up to compete with AstraZeneca, the current leader in the CKD space. Its drug, Farxiga, was approved in 2021 for CKD, making it the first FDA-approved SGLT2 inhibitor for the treatment of CKD, regardless of diabetes status.

In a statement, William Herrington, co-principal investigator of EMPA-KIDNEY, said these findings “demonstrate that Jardiance may benefit adults at risk of progression,” whether they have diabetes or not, and regardless of their kidney function.

Prof. Richard Heynes, the other co-principal investigator of EMPA-KIDNEY, agreed.

“Previous SGLT2 inhibitor trials focused on certain groups of people living with CKD, such as those with diabetes or high levels of protein in their urine,” he said, adding that these positive results point to an opportunity to “improve the treatment of this disease and prevent people from needing dialysis."

This is the most significant difference in Astrazeneca's drug and Jardiance, as the EMPA-KIDNEY trial included a larger group of kidney patients, including people who have not started shedding the blood protein albumin through urine.

EMPA-KIDNEY is a global, randomized, double-blinded study enrolling more than 6,600 adults with varying severity of chronic kidney disease. Patients were eligible whether or not they had diabetes or albuminuria.

The study’s primary outcome was the time to cardiovascular death or kidney disease progression, defined as kidney death, sustained decline in organ function or the need for replacement therapy or transplantation.

EMPA-KIDNEY also looked at all-cause hospitalizations as a key secondary confirmatory endpoint and found that Jardiance significantly lowered these rates by 14% compared with placebo, with a p-value of 0.0025. EMPA-KIDNEY is the first SGLT2 inhibitor trial to demonstrate such an effect.

Jardiance had no significant benefit on other secondary endpoints, including hospitalizations for heart failure, cardiovascular death or all-cause death. However, the limited number of these events made EMPA-KIDNEY underpowered to robustly assess the effects of the drug on these outcomes.

The study results were also published in the New England Journal of Medicine.

A History of Wins

Developed jointly by Lilly and Boehringer Ingelheim, Jardiance won its first FDA approval in 2014 for treating Type 2 Diabetes. The drug has since picked up four other nods from the regulatory body, the latest of which came earlier this year, when the Agency greenlit the drug to treat heart failure, regardless of left ventricular ejection fraction.

In its recent Q3 financial report, Lilly posted $573.3 million in earnings from Jardiance sales alone - a 47% jump from the year before. In the U.S., Jardiance sales grew by 59%.

The partners will continue developing Jardiance under the EMPOWER program, which seeks to investigate the drug’s impacts on cardiovascular and kidney outcomes across a spectrum of cardio-renal-metabolic conditions. EMPOWER encompasses nine clinical trials and two real-world evidence studies totaling more than 700,00 enrolled adults worldwide.