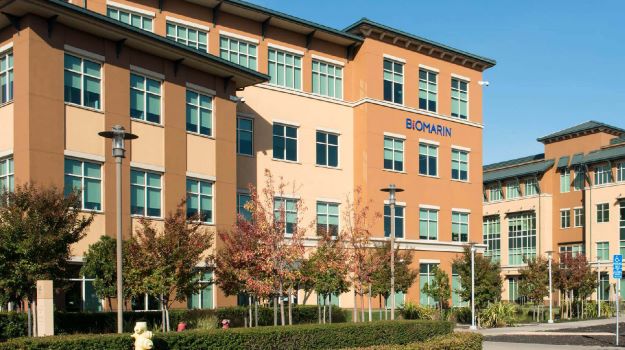 This week, BioMarin’s Roctavian (valoctocogene roxaparvovec), a one-time, infused gene therapy for severe hemophilia A, was granted conditional authorization in the EU, making it the first gene therapy approved for the disease. Now, the company is shooting for U.S. approval.

The company plans to resubmit the therapy to the FDA later this year.

People who have hemophilia A lack the Factor VII protein that aids in the clotting of blood. Without Factor VIII, hemophilia A patients are at risk for painful or life-threatening bleeding from injuries. Individuals with the most severe form of hemophilia A make up approximately half of the hemophilia A population, the company noted.

Roctavian delivers a functional gene into the patient, which is designed to enable the body to produce Factor VIII on its own. This is expected to free people from relying on continued hemophilia prophylaxis.

Typically, patients with hemophilia A rely on Factor VIII infusions that are administered multiple times per week. BioMarin anticipates this approval in Europe will be available for up to 3,200 hemophilia A patients.

Approval was based on data from the global GENEr8-1 Phase III study. In the trial, Roctavian provided patients with stable and durable bleed control. That included a reduction in the mean annualized bleeding rate (ABR) and the mean annualized Factor VIII infusion rate. BioMarin noted that the data from the study included up to five years of follow-up from patients who had been dosed in earlier studies. The company intends to continue to monitor the long-term effects of the gene therapy.

Jean-Jacques Bienaimé, chairman and CEO of BioMarin, called the approval of Roctavian a “historic milestone in medicine” built on decades of scientific research and innovation.

“We thank the European Commission for recognizing Roctavian's value as the first gene therapy for hemophilia A, a feat that we believe will transform how healthcare professionals and the patient community think about caring for bleeding disorders,” Bienaimé said in a statement.

In Europe, Roctavian will enjoy 10 years of market exclusivity, the company noted. That could put a crimp in the plans of other companies developing gene therapies for hemophilia A, including Swiss pharma giant Roche.

Bolstered by the European Commission’s endorsement of Roctavian, BioMarin is now aiming to resubmit the gene therapy to the FDA later this year for potential approval. Two years ago, the regulatory agency issued the company a Complete Response Letter, citing insufficient data.

In May, the FDA reiterated its call for additional data on the durability of the therapy's effect and its safety profile that could support a Biologics License Application. And it appears the company has what it believes the regulatory agency wants.

BioMarin stated it is targeting the end of September for the resubmission of the BLA. The company noted that, based on the number of data read-outs that will emerge during the resubmission, the FDA could take an additional three months before rendering a decision.

BioMarin is continuing to assess Roctavian in additional studies, including a Phase I/II trial with a 6e13 vg/kg dose of Roctavian in people with hemophilia A with pre-existing AAV5 antibodies, as well as a Phase I/II trial in patients with hemophilia A with active or prior Factor VIII inhibitors. Data from these studies could be used to support the conditional authorization requirements in Europe.