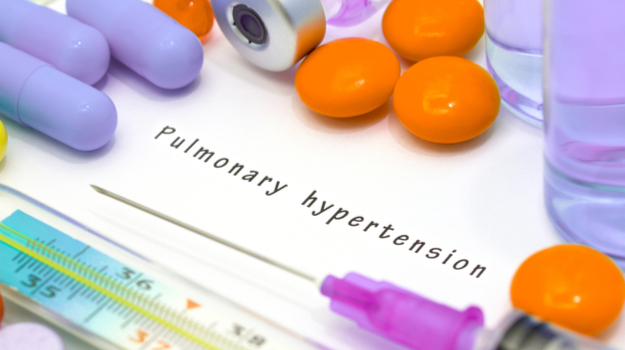 INOpulse is a proprietary pulsatile nitric oxide delivery system. Nitric oxide is naturally produced in the endothelial lining of blood vessels and plays a major role in vasodilation, or opening of the arteries, including arteries in the lungs.

When patients with pulmonary hypertension (PH) have constricted blood vessels in the lungs, they are given nitric oxide to inhale, which can dilate the blood vessels and reduce the blood pressure. Inhaled nitric oxide is inactivated very quickly when it comes into contact with blood, so in hospital settings, it is administered to ventilated patients.

The INOpulse device is a portable device designed to be used by ambulatory patients on a daily basis inside or outside their homes. It weighs about 2-1/2 pounds and is the size of a paperback book with a battery life of about 16 hours. The company has also developed a proprietary triple-lumen cannula that allows for more accurate delivery.

The trial was in acute, intra-patient, dose escalation, hemodynamics study in the patient group. The trial demonstrated that acute treatment with the INOpulse device had statistically and clinically significant improvement in hemodynamic markers, including decreased pulmonary vascular resistance by 21% with increased benefit on dose escalation from iNO30 to iNO45, a reduction in mean pulmonary arterial pressure of 12% and the iNO was well-tolerated with no safety concerns.

In the Phase II part of the study, patients on iNO30 and iNO45 were able to maintain their level of moderate to vigorous physical activity (MVPA), which included walking, climbing stairs, yard work and other similar activities compared to patients on the placebo, whose MVPA deteriorated.

Tenenbaum went on to say, “The hemodynamic dose response data generated in PHPF-002 validate the pulmonary vasodilatory capability of INOpulse, confirming the therapeutic benefit of iNO30 and supporting further benefit on iNO45. These findings are consistent with the compelling result from Phase II of our iNO-PF chronic study, in which all iNO doses demonstrated meaningful benefits in activity parameters and in which iNO45 also provided important benefits in patient-reported outcomes, indicating that subjects were both functioning better and feeling better. We look forward to further assessing the benefit of INOpulse in our upcoming pivotal Phase III study.”

In mid-December 2019, the company released positive topline data from Cohort 2 of the Phase II/III trial of INOpulse for PH-ILD. It also showed statistically significant improvement in MVPA.