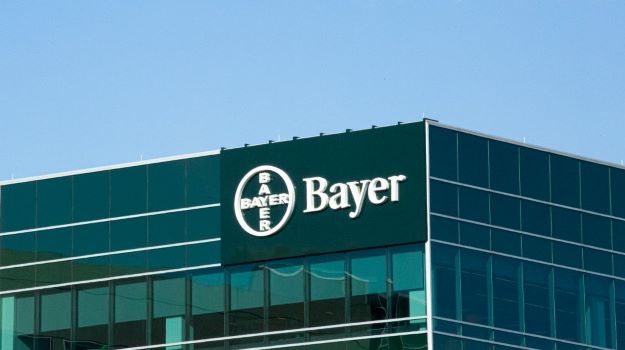 The sNDA allows Bayer to make changes to its product, Nubeqa (darolutamide), which was approved in 2019 to treat non-metastatic castration-resistant prostate cancer.

The FDA approved Nubeqa in July 2019 based on positive results from its Phase III ARAMIS study involving 1,509 patients diagnosed with non-metastatic castration-resistant prostate cancer who also had a bilateral orchiectomy or were receiving a concomitant gonadotropin-releasing hormone analog. The primary endpoint to assess efficacy was metastasis-free survival.

Prostate cancer is the second most commonly diagnosed cancer in men worldwide, with 1.4 million diagnosed in 2020 and around 375,000 die from the disease. Most patients already have localized prostate cancer at the time of diagnosis, which means it may be curable with radiotherapy or surgery. Upon relapse, the disease becomes hormone-sensitive, thus requiring ADT as the primary mode of treatment.

For the sNDA to be accepted, the FDA looked at the results from the investigational Phase III ARASENS trial, which is published in The New England Journal of Medicine. Scientists evaluated Nubeqa plus androgen deprivation therapy and chemotherapy docetaxel in 1,306 male patients living with mHSPC and compared results with those who received just ADT plus docetaxel. The participants were given 600 mg of Nubeqa two times a day.

"Today’s sNDA acceptance, confirmation of Priority Review and participation in Project Orbis, bring us closer to adding a new indication for NUBEQA in combination with docetaxel to benefit men with mHSPC," commented Christine Roth, head of the oncology SBU at Bayer and a member of the executive committee of the firm's pharmaceutical arm.

The sNDA is being conducted under Project Orbis, the FDA Oncology Center of Excellence's initiative, which sets the guidelines for the review and concurrent submission of potential cancer therapies among global health authorities.

Bayer also filed applications with the Ministry of Health, Labor and Welfare in Japan, the European Medicines Agency and the Center of Drug Evaluation in China. More submissions for Nubeqa's mHSPC indication will be rolled out in other countries over the next months.

Aside from the mentioned indications, Bayer is exploring Nubeqa's efficacy and safety in different stages of prostate cancer. These include the ARANOTE Phase III study on Nubeqa plus ADT versus monotherapy ADT for mHSPC and the Phase III co-operative group DASL-HiCaP trial evaluating the drug as adjuvant treatment for localized prostate cancer with high recurrence risk. The latter study is being performed alongside the Australian and New Zealand Urogenital and Prostate Cancer Trials Group.

Bayer is flexing its muscles in the oncology space and recently revamped its leadership roster, appointing experts from other major pharmas to join the firm. The company currently has six marketed products in its oncology arm and several other products in clinical development.