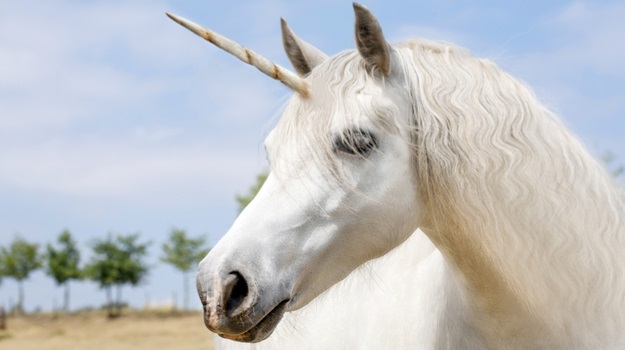 When people hear the word “unicorn” they may think of the mythical horse with a polished horn protruding from its brow. But in the world of investing, the term unicorn refers to a startup company worth more than $1 billion. Massachusetts is home to many of the later types of biotech unicorns.

The Boston Business Journal identified a dozen unicorns in Massachusetts, mostly in the technology sector. However, the world of biotech also has a few unicorns in the Boston area. Below are the four identified in the Journal’s report.

Intarcia Therapeutics – Intarcia, which has been focused on the development of an insulin pump for diabetics, has a valuation of about $4.11 billion, the Journal noted. Founded in 1995, the company hit its unicorn status in 2014 after it secured $1.4 billion in funding through multiple rounds. Earlier this year the company went through a round of layoffs and a restructuring several months after the FDA rejected the company’s implanted diabetic pump ITCA 650. In addition to its diabetes drug, Intarcia is also developing treatments for obesity, autoimmune diseases, HIV, as well as other serious disorders.

Moderna Therapeutics – With a focus on the development of mRNA technologies, Cambridge-based Moderna has a valuation of $18.25 billion, the Journal said. The well-funded company was founded in 2010 and hit unicorn status in January 2015. While its valuation is much higher, Moderna has secured a total funding of $1.96 billion. Moderna’s infectious disease pipeline includes clinical trials for CMV, HMPV/PIV3, Influenza H10 and H7, Zika and Chikungunya. Despite its immense valuation, Moderna has yet to have any drugs enter late-stage trials. In July Moderna opened a new manufacturing site for its mRNA therapies.

Ginkgo Bioworks -- Microbe-engineering company Ginkgo Bioworks hit unicorn status in December 2017. The company has raised about $437 million in funding, but has a valuation of $1.37 billion, according to the Journal. Ginkgo’s engineered bacteria has three main uses -- cultured ingredients for use in perfumes and cosmetics; strain improvement; and enzymes, which are used by some pharmaceutical manufacturers.

Indigo Agriculture – Like Ginkgo, Indigo Agriculture hit its unicorn status in December 2017. The company has a valuation of $1.4 billion and has raised about $367 million. Last year Shire Plc’s Jeff Poulton left that company to take over the role of chief financial officer of Indigo Agriculture. Indigo, a spinout of Flagship Pioneering, uses genomic sequencing to predict which microbes are most beneficial to a crop plant’s health.