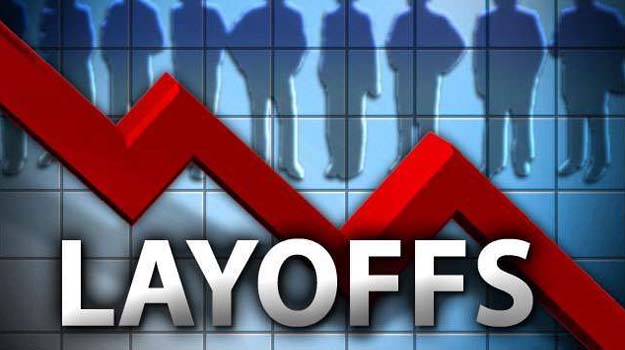 While Boston-based Intarcia Therapeutics grapples with addressing concerns raised by the U.S. Food and Drug Administration over its diabetes therapy four months ago, the company has been forced to undertake a restructuring that includes the termination of up to 60 employees and the closing of two programs.

The Boston Business Journal first reported the layoffs late Friday. A tipster told BioSpace that the layoffs were initially announced by Intarcia Chief Executive Officer Kurt Graves on Jan. 31, however, at this point, that information has yet to be confirmed.

During the interview, Intarcia’s CEO confirmed the layoffs that included about 11 in the Boston area and the remaining cuts at the company’s California manufacturing facility. The cuts are part of a restructuring effort, Graves told the Journal.

Although there were cuts involved in the restructuring, Graves told the Journal that the company was actively hiring for a number of positions.

In September 2017, the FDA rejected the company’s implanted diabetic pump ITCA 650. The company indicated that manufacturing issues were the concern raised by the FDA in its Complete Response Letter and did not expect the need to conduct any additional trials. The aim of ITCA-650 is to provide a once-per-year subcutaneous injection, about the size of a matchstick and includes a miniature osmotic pump that provides continuous delivery of exenatide. Exenatide, the active agent in ITCA-650, is a glucagon-like peptide-1 (GLP-1) receptor agonist currently marketed globally as twice-daily and once-weekly self-injection therapies for type 2 diabetes. The design of ITCA-650 is that the pump would dole out the proper dosage of the medicine all year long before a new one would need to be inserted into the body.

Over the years, Graves has stressed concern about poor control and adherence issues in diabetes patients. He remains convinced that the implanted pump will cut down on these concerns. In a 2015 interview, Graves told BioSpace that on average about 70 percent of diabetes patients stop taking their medicine.

Although Intarcia is working to address the manufacturing concerns, the Journal noted that the company has terminated two Phase III studies involving ITCA-650. Neither of the trials is related to the New Drug Application that was before the FDA. One of the studies was a marketing study, which was comparing ITCA-650 to currently approved devices. The second study was testing the device in patients who have high levels of a hemoglobin “commonly used to measure blood glucose,” the Journal said.

But there are also some questions of another clinical hold the FDA placed on yet another ITCA-650 test. This one involved long-term stability and sterility monitoring of the insulin pumps. Citing Graves, the Journal said the FDA placed the hold after the company informed the FDA of the “out of specification” result. The trial was placed on hold because Intarcia was unable to identify the root cause of the issue, Graves said.

“The clinical hold was implemented to allow for an investigation of a 3rd party lab result, not previously observed, during routine long-term monitoring of ITCA 650 product batches.  The investigation was recently completed and we plan to update the FDA to address the clinical hold around the time of our planned resubmission this year,” an Intarcia spokesperson told Endpoints News in an email over the weekend.

Despite the setbacks, Intarcia is still incredibly well financed. The privately-held company recently completed a Series EE financing round of $600 million. Intarcia has been valued at about $3.5 billion.