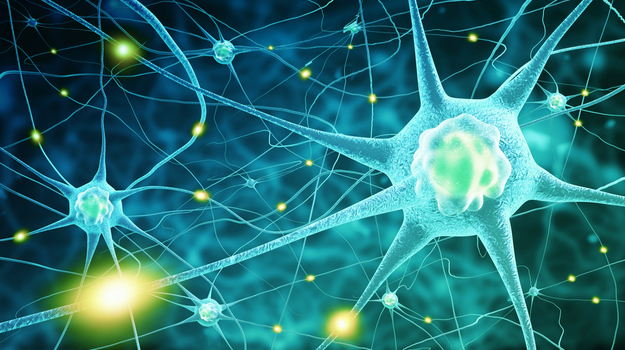 SMA is a severe neuromuscular disease caused by a mutation in the SMN1 gene, which codes for SMN, a protein necessary for motor neuron function. The disease is noted by the loss of motor neurons, which leads to progressive muscle weakness and paralysis. It is rare, occurring in about one in 10,000 live births. Type 1 is lethal and typically results in death by the age of two years.

Zolgensma is a gene therapy in development as a one-time infusion for SMA Type 1. It uses a virus vector to deliver a copy of the human SMN gene.

In December, the U.S. Food and Drug Administration (FDA) accepted AveXis’ Biologics License Application (BLA) for Zolgensma, with a target action date in May 2019. It is also expected to be approved in Japan and the European Union later this year.

The purpose of the STR1VE trial is to evaluate the efficacy and safety of Zolgensma in SMA patents less than six months of age at the time of the therapy. It enrolled the broadest possible population of SMA Type 1 patients who had one or two copies of the SMN2 backup gene and who have bi-allelic SMN1 gene deletion or point mutations.

As of September 27, 2018, 21 of 22 patients were alive and event-free. The median age was 9.5 months, with 6 out of 7 patients who could have reached 10.5 months of age or older surviving event-free. Statistically, if this group had been untreated, half of the babies would either have died or required permanent ventilation by the time they were 10.5 months old.

“These STR1VE data reinforce what was seen in the pivotal Phase I START trial, including trends toward prolonged survival and milestone achievement never seen in the natural history of the untreated disease,” stated Olga Santiago, AveXis’ chief medical officer. “With a patient population and baseline characteristics closely matched to the START trial, these data build upon the body of evidence supporting the use of Zolgensma for SMA Type 1.”

Currently, the only approved drug for SMA is Biogen’s Spinraza (nusinersen). Recently, a drug-pricing watchdog organization, the Institute for Clinical and Economic Review (ICER), issued a report assessing Spinraza’s effectiveness and value compared to its price, and brought Zolgensma into the analysis, even though Zolgensma hasn’t been approved and hasn’t been priced yet.

Although the ICER report had a fair number of exceptions and complicated rationales, the bottom line was they believe that Spinraza is too expensive for what it’s worth and that Zolgensma probably will be, too.

“Both Spinraza and Zolgensma dramatically improve the lives of children with SMA and that of their families,” stated David Rind, ICER’s chief medical officer. “However, the current price of Spinraza far exceeds common thresholds for cost-effectiveness. The price of Zolgensma is not yet known, but there has been public discussion of prices above commonly accepted cost-effectiveness thresholds as well. These treatments will be covered by U.S. insurers regardless of the pricing, but the ripple effect of pricing decisions like these threatens the overall affordability and sustainability of the U.S. health system.”

The ICER report doesn’t have any binding effect on the FDA, insurers or the companies themselves. Some of the ICER report’s argument is that Spinraza isn’t a cure, exactly, in that the patients will require ongoing doses. Zolgensma, as the long-term data indicates so far, will be a one-time treatment requiring no follow-up treatments. ICER suggests Zolgensma should be priced between $710,000 and $1.5 million per treatment.

Biogen, on its part, laid out an argument for Spinraza’s benefits over Zolgensma by emphasizing that it had more long-term data on a larger pool of patients globally.