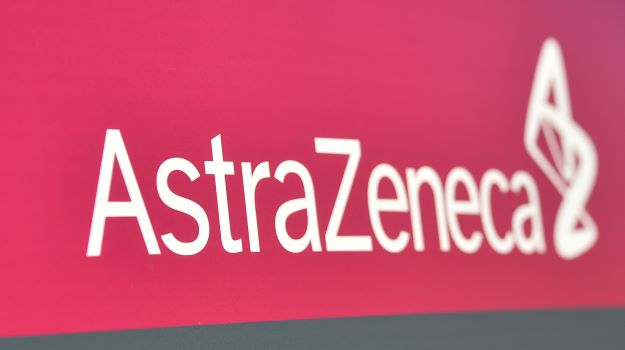 Although designed for two doses, primary analysis of AstraZeneca and the University of Oxford’s Phase III data for its COVID-19 vaccine found it to have 76% efficacy after the first dose. That protection was maintained to a second dose, with an interval of 12 weeks or more, the efficacy increased to 82%. This is welcome news as drug companies and governments work to manufacture and distribute more vaccine to get as many people vaccinated as possible.

However, when the second dose was provided less than six weeks after the initial dose, the efficacy was 54.9%.

“These analyses show that higher vaccine efficacy is obtained with a longer interval between the first and second dose, and that a single dose of vaccine is highly efficacious in the first 90 days, providing further support for current policy,” the study said.

Like the Pfizer-BioNTech and Moderna vaccines, which require two doses 21 to 28 days apart, respectively, the AstraZeneca-Oxford vaccine was designed the same way, but the U.K., which had authorized the vaccine, had made a decision to delay the second shot. This study supports that decision.

“Vaccine efficacy after a single standard dose of vaccine from day 22 to day 90 post vaccination was 76%,” the study wrote, “and modelled analysis indicated that protection did not wane during this initial three-month period.” The study was published as preprint and is currently under review at The Lancet.

The U.K. government is also delaying the second dose of the Pfizer-BioNTech vaccine, but both companies have warned against it, saying there is currently no data to support that policy.

What is not as clear is whether the AstraZeneca-Oxford vaccine is as effective against the new variant/mutations, specifically the UK, South African and Brazilian variants. AstraZeneca-Oxford has said they were working to produce a next generation of vaccines against those variants, with AstraZeneca’s executive vice president BioPharmaceuticals R&D Mene Pangalos saying they were working on it “as rapidly as possible. We’re working very hard and we’re already talking about not just the variants that we have to make in laboratories, but also the clinical studies that we need to run. We’re very much aiming to try and have something ready by the autumn, so this year.”

The primary analysis on the Phase III data was based on 17,777 participants accruing 332 symptomatic cases from the Phase III UK (COV002), Brazil (COV003) and South Africa (COV005) trials.

“This primary analysis reconfirms that our vaccine prevents severe disease and keeps people out of hospital,” Pangalos said. “In addition, extending the dosing interval not only boosts the vaccine’s efficacy, but also enables more people to be vaccinated upfront. Together with the new findings on reduced transmission, we believe this vaccine will have a real impact on the pandemic.”

The AstraZeneca-Oxford vaccine had been granted a conditional marketing authorization in almost 50 countries, although the U.S. is not one of them. The Phase III trial in the U.S. is still ongoing and a readout is expected potentially this month.

Andrew Pollard, chief investigator of the Oxford vaccine trial and co-author of the study, said, “these new data provide an important verification of the interim data that was used by more than 25 regulators including the MHRA and EMA to grand the vaccine emergency use authorization.” MHRA is the UK regulator and EMA is the European Medicines Agency.

Pollard added, “It also supports the policy recommendation made by the Joint Committee on Vaccination and Immunization for a 12-week prime-boost interval, as they look for the optimal approach to roll out, and reassures us that people are protected from 22 days after a single dose of the vaccine.”