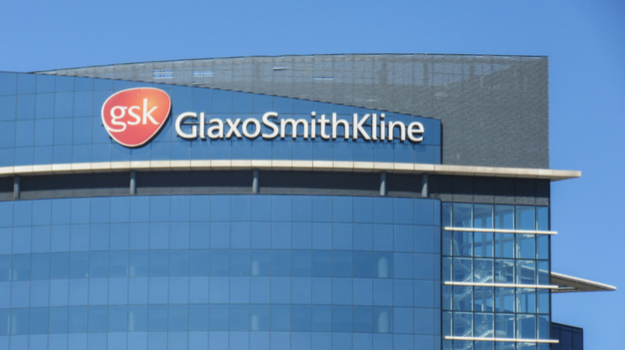 Shares of Clovis Oncology fell more than 4 percent Friday after additional details surrounding GlaxoSmithKline’s $5.1 billion acquisition of Waltham, Mass.-based Tesaro was brought to life in a filing with the U.S. Securities and Exchange Commission.

Investor’s Business Daily reported over the weekend that some investors may have been hopeful that GSK’s interest in acquiring Tesaro’s PARP inhibitor Zejula would rub off on Clovis and potentially have suitors looking at that company and its oncology pipeline. Citing Leerink analyst Andrew Berens, IBD said that the SEC filing showed multiple companies were interested in Tesaro, with GSK finally winning out after upping its initial bid of $66 per share to $75 per share. In a note to clients last week, Berens said the process surrounding the Dec. 3 acquisition of Tesaro “demonstrates interest in PARP inhibitors.”

When GSK acquired TESARO earlier this month, Hal Barron, head of R&D at GlaxoSmithKline, said the company has a strong belief that PARP inhibitors are “important medicines that have been underappreciated in terms of the impact they can have on cancer patients.”

Tesaro’s Zejula, an oral, once-daily PARP inhibitor used as maintenance treatment for ovarian cancer, was approved by the U.S. Food and Drug Administration in 2017. Zejula was the first PARP inhibitor to be approved by the FDA that does not require BRCA mutation or other biomarker testing. Barron said GSK is optimistic that Zejula will demonstrate a benefit in ovarian cancer patients beyond the BRCA mutation. He also stressed that the company is excited about Zejula’s other potential uses in targeting additional tumor types.

Like Tesaro, Clovis has its own PARP inhibitor. Rubraca is an inhibitor of PARP1, PARP2 and PARP3 that has been approved for multiple indications in the United States, including the treatment of adult patients with deleterious BRCA mutation (germline and/or somatic) associated epithelial ovarian, fallopian tube, or primary peritoneal cancer.

But, while Berens said the deal for Tesaro highlights the interest in PARP inhibitors, he noted that GSK’s acquisition “included significant economics” for the immunology pipeline. Additionally, Berens said the deal for Tesaro also included a “more substantial commercial infrastructure, components that many large pharma and biotech companies may not see as incremental value.”

Shares of Clovis have continued to slip in premarket trading today. The stock fell to $20.76 on Friday, down from Thursday’s close of $21.39. This morning the stock is down more than 1 percent, to $20.55.

Even though GSK did gain Tesaro, Berens pointed to the fact that multiple companies had at one time made bids for Tesaro before GSK won out. Those multiple bids indicate that the PARP market is still interesting for potential acquisition. However, as IBD points out, “deal size and scope remain key.” Berens noted that Tesaro has a market cap of roughly $4.1 billion while Clovis' is near $1.1 billion.