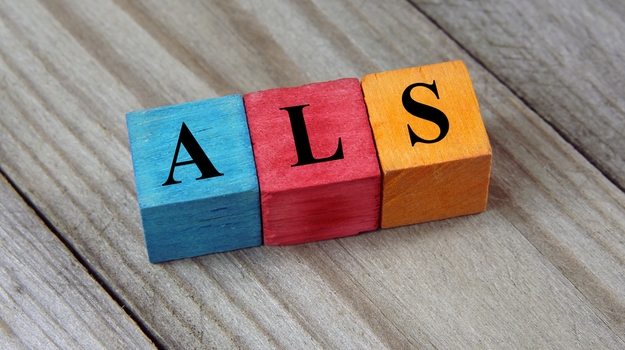 Shares of specialty pharmacy company Aquestive Therapeutics are up more than 18% in premarket trading following a late Friday afternoon approval from the U.S. Food and Drug Administration (FDA) for Exservan, a treatment for amyotrophic lateral sclerosis.

The FDA quietly approved Aquestive’s riluzole oral film (ROF) about a week ahead of its Nov. 30 PDUFA date. Riluzole oral film received FDA Orphan Drug designation in January 2018. ROF is a novel formulation of riluzole, which is used as an adjunctive therapy in the treatment of amyotrophic lateral sclerosis (ALS), which is also known as Lou Gehrig’s disease. Riluzole, sold under the name Rilutek, was the first ALS treatment approved by the FDA. Riluzole is designed to delay the onset of dependence of a ventilator in ALS patients. It was initially approved by the FDA in 1995. In the U.S., Rilutek is sold by Covis Pharma and Sanofi holds the ex-U.S. rights to the drug. During clinical studies, Exservan demonstrated pharmacokinetic bioequivalence to the reference listed drug, Rilutek, as well as additional studies to assess patients' ability to swallow ROF.

Aquestive has not yet released a statement about the approval. BioSpace has reached out for comment and information on when the drug might be available for patients.

ALS is a progressive neurodegenerative disease that affects neurons in the brain and the spinal cord. The disease is usually fatal within two to five years of diagnosis. Patients with ALS eventually lose the ability to control muscle movement, which eventually leads to total paralysis and then death. Currently, there is no known cure for the disease. The Centers for Disease Control and Prevention estimates that approximately 12,000 to 15,000 Americans have ALS, with about 5,000 to 6,000 diagnosed annually. That number of diagnoses is expected to increase. It is estimated that the number of diagnoses will grow globally more than 69% by 2040 to an expected 376,674 patients.

When Exservan received Orphan Drug designation, Daniel Barber, Aquestive’s chief strategy and development officer, noted that the drug’ being in a film state is important for ALS patients. He said having a film that dissolves on the tongue “offers great promise” to patients who face difficulty in swallowing, like ALS patients have.

Last year, Privately-held ITF Pharma, a subsidiary of Italfarmaco, won approval for a liquid form of riluzole, which is marketed under the name Tiglutik.

The approval of Exservan came weeks after New Jersey-based Aquestive struck a European licensing deal for Exservan with CNS-focused Zambon S.p.A. of Italy.

Last year Mitsubishi Tanabe and its new subsidiary, MT Pharma America, secured regulatory approval for Radicava, the first ALS drug approved in 22 years. Radicava is not a cure for ALS, but slows decline in the daily functioning of ALS patients. The drug was approved based on Phase III clinical trials that demonstrated patients taking the drug had a slower decline in physical function than those taking placebo. Data demonstrated patients who received Radicava for six months experienced significantly less decline in physical function — by 33%.