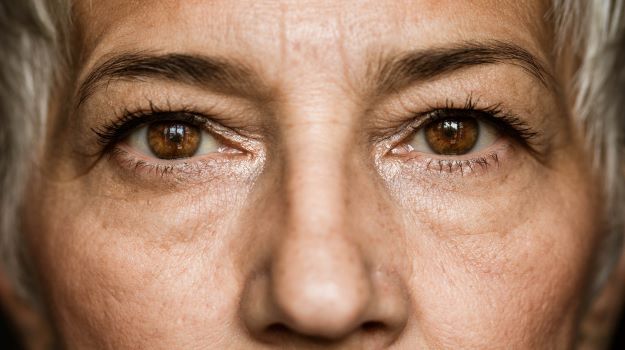 GA is an advanced type of age-related macular degeneration. It is a leading cause of blindness. GA lesions occur in the central part of the retina, called the macula, which handles central vision. The lesions in GA are driven by excessive complement activation, a part of the immune system, and C3 is the only target for precisely controlling complement overactivation. Pegcetacoplan is a targeted C3 therapy.

Based on these data, the company plans to submit a New Drug Application (NDA) to the U.S. Food and Drug Administration (FDA) in the first half of next year.

“These results underscore the potential for pegcetacoplan to become the first treatment for geographic atrophy, a progressive and irreversible disease that robs patients of their vision and for which no treatment exists,” said Jeffrey S. Heier, principal investigator of the DERBY trial and Director, Retina Service and Director, Retinal Research, Ophthalmic Consultants of Boston. “Pegcetacoplan demonstrated a clinically meaningful slowing of disease progression with an even stronger effect in GA patients with extrafoveal lesions.”

Both monthly and every-other-month treatment in the OAKS trial significantly decreased GA lesion growth by 22% and 16%, respectively, compared to pooled sham data at 12 months. DERBY’s primary endpoint was a reduction in GA lesion growth, and it demonstrated a decrease of 12% for monthly and 11% for every-other-month treatment but missed the primary endpoint mark.

In a combined prespecified analysis of the two trials, monthly treatment reduced GA lesion growth by 17%, and every-other-month treatment decreased it by 14% compared to pooled sham at 12 months.

In May, the FDA approved pegcetacoplan under the brand name Empaveli for adults with paroxysmal nocturnal hemoglobinuria (PNH). It was approved in adults with PNH who have not received treatment before, in addition to patients switching from Alexion and AstraZeneca's Soliris (eculizumab) and Ultomiris (ravulizumab), which are C5 inhibitors.

PNH is a rare, chronic, life-threatening blood disorder. It results from an acquired mutation that leads to uncontrolled complement activation and the destruction of red blood cells via intravascular and extravascular hemolysis.

In today’s statement, Cedric Francois, Co-Founder and Chief Executive Officer of Apellis, said, “On the heels of our recent FDA approval in PNH, these pivotal results further reinforce the platform potential of targeting C3 across multiple diseases with few or no treatment. Apellis is singularly positioned to make a meaningful difference for patients living with a broad range of retinal, rare, and neurological diseases by targeting C3 to comprehensively control complement.”

Investors weren’t enthused about the announcement, with stocks dropping 31.6% in premarket trading. Analysts with Wedbush downgraded the stock to neutral from outperform, reporting the previous upgrade was based on both studies holding a “high probability of success,” but the new readout was a “mixed bag.” JP Morgan cut its price target from $101 to $57 per share but maintained an overweight rating, saying “patience required,” but the drug would “likely get across the goal line” eventually.