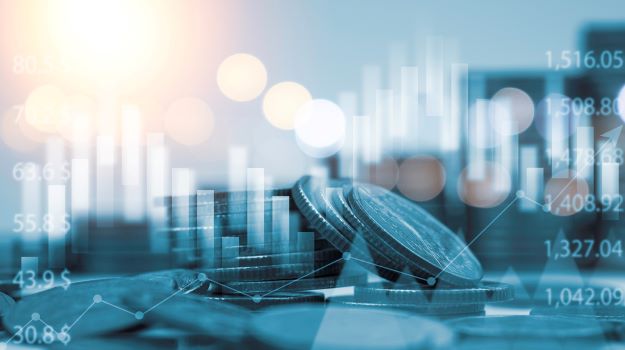 Amicus Therapeutics and a special purpose acquisition company (SPAC), ARYA Sciences Acquisition Corp IV, have agreed to terminate their agreement. Previously, the agreement would have created a spin-off gene therapy company and merged it with ARYA IV to create a new, publicly-traded entity called Caritas Therapies.

However, due to “unfavorable market conditions,” Amicus and ARYA IV have called off the deal and Amicus announced restructuring and layoffs.

The deal began in September 2021. Philadelphia-based Amicus, a biotech company that develops therapies for rare and orphan diseases such as epidermolysis bullosa and lysosomal storage disorders, had created enough technology to start a spin-off company focused only on genetic disorders. Rather than create a new company and make an IPO, Amicus opted for a SPAC deal.

Special purpose acquisition companies—or SPACs—are a cheaper, faster way of bringing a private company to a public investment market than doing an IPO. When Amicus found a willing investor in Perceptive Advisors, the two created ARYA IV as a “blank check” company. The original announcement stated plans to have the gene therapy spin-off merge with ARYA IV to create Caritas Therapeutics, in which Amicus would have been the largest shareholder.

When the SPAC was announced, the deal was valued at $600 million. The SPAC also significantly benefitted Amicus with around $200 million in private investments from several healthcare biotech investors, including Redmile Group and Sphera Healthcare.

“In a single stroke with the formation and funding of Caritas we will create what will be one of the world’s preeminent next-generation genetic medicines companies,” John F. Crowley, chairman and CEO of Amicus, had promised.

But within five months, all of those plans evaporated. The first red flag was in January, when Amicus announced that it was discontinuing its therapy for Batten disease after long-term study data didn’t yield the results the company was hoping for.

Then the big blow came. When Amicus shared its 2021 financial results and corporate updates on Thursday, company leaders had ominous news.

“We have also made the strategic decision now not to spin off our gene therapy programs and technologies. As a result, we are streamlining our portfolio and aligning our organization around a more focused R&D pipeline,” Crowley said.

The agreement to abandon the Caritas plan was mutual between Amicus and ARYA IV, so there wouldn’t be any termination fees. However, the spinoff would have saved Amicus about $400 million in operating expenses, leaving the company scrambling to find other ways to cut costs and mitigate the $400 million in unexpected costs.

In addition to laying off 35 employees, the company said it would not be hiring any more headcount for the foreseeable future. Amicus suspended plans for a gene therapy manufacturing facility, as well as canceled clinical testing for several gene therapies.

Amicus isn’t the only company left scrambling. ARYA IV, as a blank-check SPAC company, and its investors now have to obtain a new target by March 2, 2023.

This failure isn’t unique to Amicus and ARYA IV, either; it is part of an industry-wide trend. Other biotech companies such as Yumanity, Lundbeck, Esperion and Zyopharm have all had layoffs in the last six months.

However, Amicus is optimistic about its other pipeline programs. Global revenue from its star product, Galafold®, a therapy for Fabry disease, was up 17% from 2020. Amicus has also submitted regulatory reviews to the U.S. Food and Drug Administration and the European Medicines Agency for the drug AT-GAA, a therapy for Pompe disease.