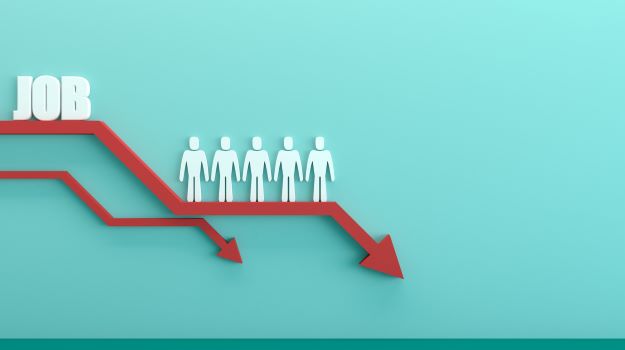 Less than a month after appointing a new chief executive officer, ZIOPHARM Oncology  announced a restructure that resulted in over 50% of its workforce being axed. The clinical-stage company has eliminated about 60 positions in a move it expects to extend its cash runway into the beginning of 2023. Shares were down 9% in after-hours trading on Monday.

“We appreciate the many contributions the impacted employees made to Ziopharm and we commit to supporting these valued colleagues during this transition,” said CEO Kevin S. Boyle, Sr., whose appointment was announced at the end of August. “We believe today’s strategic decision was necessary to create an organization structured and staffed for success and focused on the goal of generating clinical data in our promising TCR-T Library program. I am confident in the ability of our highly talented team to execute our strategy.”

The extended funds are expected to help the company advance its TCR program. The first patient in Ziopharm’s Phase I/II TCR-T Library is expected to be dosed in the first half of 2022.

Ziopharm had previously predicted that the dosing would begin in the second half of 2021, but was knocked off course due to delays caused by inadequate resources at its contract manufacturer.

The company is working to have internal manufacturing capabilities in the first half of 2022 to accelerate patient dosing. Ziopharm has been implementing a strategy to build in-house cGMP clinical production capabilities at its facility in Houston.

In its second quarter update at the beginning of August, Ziopharm announced the closure of a $50 million venture debt financing, which was expected to extend the company’s cash runway into the fourth quarter of 2022.

"This debt vehicle will be used in a prudent and judicious manner and extends the Company’s cash runway significantly,” said Holger Weis, member of the Board of Directors and Chair of the Audit Committee, at the time of the financing announcement. “This is a clear demonstration that the Company is being guided by strong consideration of shareholder impact and a desire to support expanding shareholder value through our capital strategy and tactics.”