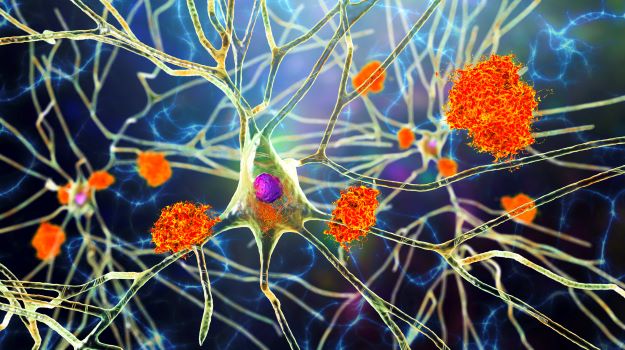 The trial, made up of 75 Alzheimer’s patients with an average age of 69, experienced significant plasma biomarker reduction, improved preservation of brain volume and positive memory effects after a year of treatment.

An 84-patient Phase II trial of ALZ-801 launched in September 2020 for early Alzheimer’s patients with the APOE4/4 genotype - the strongest risk factor for Alzheimer’s after aging - or the partial APOE3/4 genotype. The two subsets of patients make up about two-thirds of all people diagnosed with Alzheimer’s.

Researchers reported a drop of phosphorylated tau (p-tau) in the patients' plasma. P-tau, a standard Alzheimer’s marker, is produced by brain cells in reaction to the formation of beta-amyloid. ALZ-801 is a beta-amyloid blocker.

“Across many trials of anti-amyloid treatments, p-tau has emerged as a consistent plasma biomarker that correlates with clinical benefit,” said Dr. Kaj Blennow, professor of clinical neurochemistry at the University of Gothenburg in Sweden.

“These well-differentiated results position ALZ-801 to potentially become the first oral agent that can slow or even stop and prevent Alzheimer’s pathology in patients and healthy individuals at risk for the disease,” said Alzheon President and CEO Dr. Martin Tolar.

The Wall Street Journal reported last week that companies have spent $42.5 billion on 1,000 Alzheimer’s clinical trials since 1995 with little pharmaceutical advances to show.

Alzheon closed a $50 million 4th round of financing in April, which company representatives said it would use to fund clinical trials.