Alvotech Unites with Oaktree in $2.25 Billion Merger to Advance Biosimilars 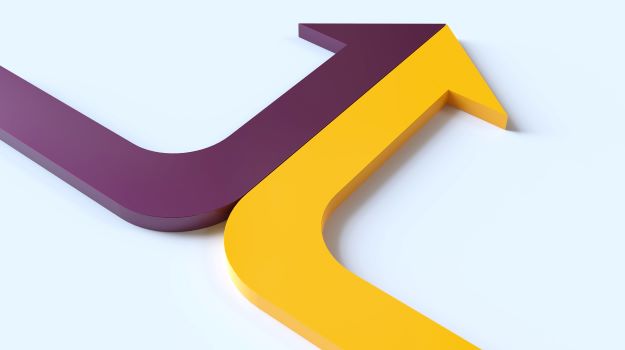 On Tuesday, Biopharmaceutical firm Alvotech Holdings announced merger plans with Oaktree Acquisition Corp. in a deal that will create a combined entity worth around $2.25 billion.

The deal enhances Alvotech's capacity to develop and manufacture biosimilar medications on a global scale. Biosimilar drugs, which have no clinically meaningful difference from approved biologic versions, are intended to make otherwise expensive and difficult-to-access medicines cheaper and more readily available to all. The move comes at a high point for biologic and biosimilar drugs, whose markets are predicted to grow to $555 billion and $80 billion, respectively, by 2026.

"Alvotech is in a unique position to impact the global healthcare ecosystem in a positive way and transform patient's lives. Biosimilar medicines can increase access for patients whilst lowering cost for healthcare systems, and that helps to align our mission with all of our stakeholders. We believe this transaction will accelerate our ability to achieve our vision, and we could not be more excited about what the future holds for the firm," noted Mark Levick, chief executive of Alvotech, in a statement.

Alvotech has been building its development and manufacturing platform for almost a decade and has invested around $1 billion into the endeavor. The company's pipeline currently features seven products across various treatment areas, including for ophthalmology, autoimmunity, oncology, and osteoporosis.

Its most notable product to date is the AVT02, which is biosimilar to Humira, a high-concentration adalimumab product. Other medicines in its pipeline programs so far are biosimilar candidates to Eylea (aflibercept), Stelara (ustekinumab), Simponi (golimumab), and Prolia/Xgeva (denosumab).

This is not the first time the company has partnered with an investment firm to further its activities. It actually has multiple commercialization partnerships with leading pharmaceutical companies across 60 countries, including Stada in the European Union and Teva in the U.S. Oaktree Acquisition is an affiliate of Oaktree Capital Management, who will be delivering cash proceeds worth some $250 million into the new entity.

"Alvotech has built a highly attractive platform with a long-term view to lead the biosimilars market. The Company's diverse pipeline and unique capabilities, in combination with its world-class distribution partners, set the stage for meaningful value creation and accelerated growth going forward," said Zaid Pardesi, managing director at Oaktree or head of mergers and acquisitions at Oaktree Acquisition.

The merger, which has the go-ahead of both parties' boards of directors, is expected to translate to over $450 million in gross proceeds in favor of Alvotech. It is expected to be completed, pending regulatory approvals, by the first half of 2022.