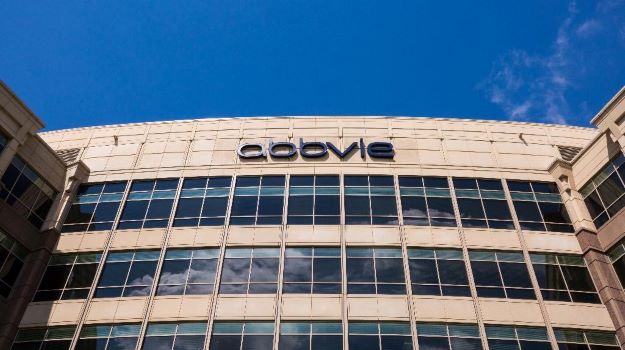 Alnylam will present 18 months of data from the HELIOS-A study at a medical congress in 2022.

Vutrisiran is an investigational RNAi therapeutics under development to treat ATTR amyloidosis, which encompasses hereditary (hATTR) and wild-type (wtATTR) amyloidosis. The medication targets specific messenger RNA, blocking the production of wild-type and variant transthyretin (TTR) protein before it is made. In June, the U.S. Food and Drug Administration (FDA) accepted the company’s New Drug Application (NDA) for vutrisiran to treat hATTR amyloidosis based on the nine-month HELIOS-A data presented in April. The FDA has set an action date of April 14, 2022. The FDA has granted Vutrisiran Orphan Drug Designation. Vutrisiran has also been given a Fast Track designation in the United States to treat polyneuropathy of hATTR amyloidosis in adults.

Rena N. Denoncourt, TTR Franchise Lead at Alnylam, expressed excitement about the positive vutrisiran data, including the reduction of neurologic impairment and improvement in the quality of life seen at nine has continued through 18 months. She also noted that the hypothesis-supporting, exploratory endpoints and cardiac amyloid imaging results are highly encouraging for this patient population.

The potential approval of vutrisiran will complement Alnylam’s Onpattro (patisiran), which was the world’s first RNAi therapeutic approved for the treatment of nerve damage in adult patients with hereditary transthyretin-mediated amyloidosis.

TTR-mediated amyloidosis (hATTR) is an inherited, progressively debilitating, and often fatal disease caused by mutations in the TTR gene. Those mutations cause abnormal amyloid proteins to accumulate and damage body organs and tissue, such as the peripheral nerves and heart, resulting in intractable peripheral sensory-motor neuropathy, autonomic neuropathy, and/or cardiomyopathy, as well as other disease manifestations.

AbbVie also posted Phase III results from two separate studies assessing Vraylar (cariprazine) as an adjunctive treatment for major depressive disorder. Vraylar came to AbbVie through its acquisition of Allergan. The drug has been approved for multiple indications, including depressive episodes associated with bipolar I disorder in adults and for treating manic or mixed episodes of bipolar I disorder in adults.

According to AbbVie, in Study 3111-301-001, Vraylar showed a statistically significant change from baseline to week 6 in the Montgomery-Åsberg Depression Rating Scale compared to placebo in MDD patients. In Study 3111-302-001, Vraylar demonstrated numerical improvement in depressive symptoms from baseline to week 6 in MADRS, however, that study did not meet its primary endpoint in the study.

Based on data from the 3111-301-001 study, as well as the previously reported Phase II/III RGH-MD-75 study, AbbVie intends to file a supplemental New Drug Application (NDA) for expanded use of Vraylar as an adjunctive treatment of MDD.

Dr. Michael Severino, vice chairman and president of AbbVie, said MDD is one of the most common yet most serious mental illnesses. More than half of the patients never experience satisfactory relief from the grips of their disease. Severino said, based on data from the additional studies of Vraylar in MDD, the company believes the medication has the potential to benefit patients with this disorder.

“When added to ongoing antidepressant treatment that has produced inadequate response in patients with major depressive disorder, cariprazine has now demonstrated that it can further improve depressive symptoms by providing statistically significant and clinically meaningful improvements compared to placebo in two large, well-controlled registrational clinical trials,” Severino said in a statement.