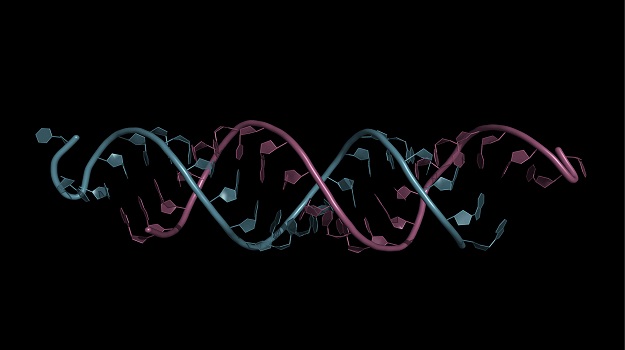 The U.S. Food and Drug Administration (FDA) approved Alnylam Pharmaceuticals’ Onpattro (patisiran) for the treatment of the polyneuropathy of hereditary transthyretin-mediated (hATTR) amyloidosis in adults. It is the first and only RNA interference (RNAi) therapeutic to ever be approved.

RNAi was discovered about twenty years ago by researchers Andrew Fire and Craig Mello, who received the Nobel Prize for their discovery in 2006. The basic premise is that RNAi “silences” genes, so they don’t produce the protein they code for. Most drugs treat problematic proteins after they exist or accumulate. RNAi prevents the production of those proteins in the first place.

hATTR amyloidosis is a rare disease that affects about 50,000 people worldwide. In addition to polyneuropathy, or a degeneration of peripheral nerves, the disease can lead to significant disabilities that include loss of ambulation that can lead to the inability to walk and a decline in cardiac function. In the clinical trials that led to approval, Onpattro showed improvement of polyneuropathy, with reversal of impairment in a majority of patients, and an improved quality of life.

Currently the only treatments are liver transplants or diflunisal, a generic anti-inflammatory used off-label to stabilize the TTR protein.

“Alnylam was founded on the vision of harnessing the potential of RNAi therapeutics to treat human disease, and this approval heralds the arrival of an entirely new class of medicines,” said John Maraganore, Alnylam’s chief executive officer, in a statement. “We believe today draws us ever-closer to achieving our Alnylam 2020 goals of becoming a fully integrated, multi-product biopharmaceutical company with a sustainable pipeline. With the potential for the sequential launches of several new medicines in the coming years, we believe we have the opportunity to meaningfully impact the lives of people around the world in need of new approaches to address serious diseases with significant unmet medical needs.”

Like most drugs for rare diseases, it comes with an extreme price tag. The company has indicated that Onpattro will have a list price of $450,000 per patients per year for the average patient—dosing is based on the patient’s weight, so the price may vary. Forbes notes, “This is in line with other drugs that treat rare disorders and the expectations of financial analysts. In order to make sure patients can get it, Alnylam is taking steps that are new for a rare-disease company, including a money-back guarantee for insurers.”

If patients receive the drug in hospitals that qualify for discounts under the federal government’s 340B program, the net price after discounts will be 23 percent lower, or $345,0000. The 340B program allows hospitals to receive a portion of the price of the drug.

With so few patients treatable for the disease, and only about 3,000 in the U.S., the drug will not yet make Alnylam a profitable company, despite the price of the drug. The company estimates there are about 10,000 patients in the U.S. who are undiagnosed.

Also, the drug, despite being the first RNAi therapeutic approved, will not be the only drug for hATTR. Akcea Therapeutics has Tegsedi (inotersen), which was approved in Europe in July and is being reviewed by the FDA with a PDUFA date of October 6. Pfizer has Vyndaqel (tafamidis), similar to diflunisal and approved in Europe, but not yet in the U.S.