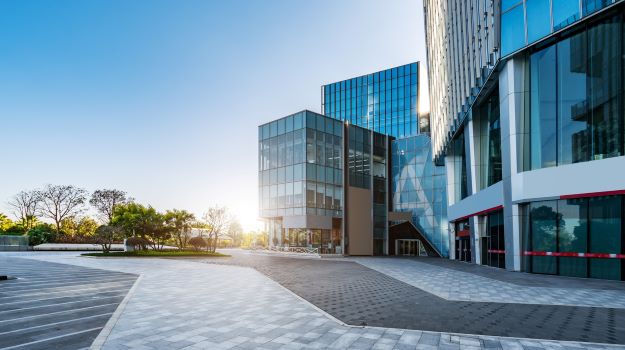 Sarepta Therapeutics and Alnylam Pharmaceuticals have announced the pricing of $1 billion and $900 million in convertible senior notes respectively.

Among other objectives, Sarepta plans to use the funds to repay borrowings and accrued and unpaid interest and for general corporate purposes, the company shared in a statement.

Sarepta indicated the aggregate principal amount of the notes will mature on Sept. 15, 2027. Unless the company redeems them before then, they are repurchased or converted.

The notes are only being offered to people the company believes to be qualified institutional buyers. Sarepta expects to grant the initial buyers of the notes the option to purchase up to another $150 million in notes.

In August, Sarepta announced plans to submit SRP-9001 (delandistrogene moxeparvovec), a gene therapy for DMD, to regulators within the next few months - eyeing a mid-2023 launch. The original plan had been to submit in 2023.

The conditions for Alnylam’s pricing are similar to Sarepta’s, which are due on Sept. 15, 2027. The company plans to grant the initial buyers of the notes an option to buy an additional $135 million in notes within 13 days starting on the date the notes are first issued.

Alnylam said it plans to enter into privately negotiated capped call transactions with at least one but potentially more of the initial buyers or their affiliates or financial institutions.

Alnylam plans to use the net proceeds “to pay down our term loan in full, including termination payment,” Chris Buckley, associate director of investor relations & corporate communications for Alnylam, told BioSpace. This includes paying the cost of the capped call transaction and general corporate purposes.

In addition, "this transaction improves our financial flexibility by replacing secured debt with unsecured debt that carries no financial covenants," Buckley said.

The move offers Alnylam the most efficient and low-cost option to refinance its existing interest Blackstone debt of more than 7%, leading to a “dramatic reduction in interest expense versus the existing debt,” Buckley said.

The data showed improved functional capacity in this patient popluation. Alnylam plans to file a Supplemental New Drug Application in this indication later this year.