Despite Approvals in Europe and Japan, FDA Rejects AstraZeneca's Farxiga as Adjunct for Type 1 Diabetes 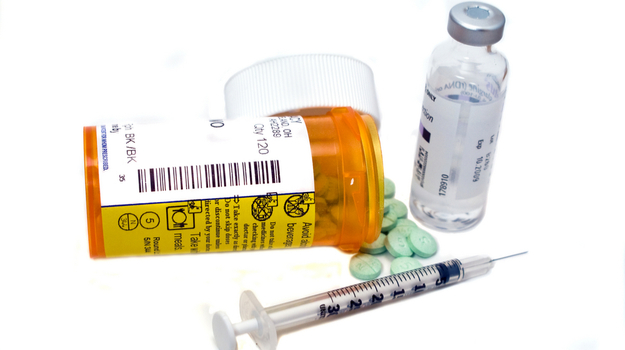 The drug was recently approved in both Europe and Japan under the name Forxiga for this indication.

Type 1 diabetes affects about 5% of patients with diabetes and is a condition where the pancreas produces little or no insulin. It is caused by an autoimmune reaction that results in destroyed beta cells in the pancreas. These are the cells that produce insulin. Viruses and genetic factors also play a role.

AstraZeneca’s DEPICT clinical trial program is made up of two clinical trials, DEPICT-1 and 2. They are 24-week, randomized, double-blinded, parallel-controlled trials designed to assess Farxiga 5mg or 10mg doses on glycemic control in T1D patients that aren’t appropriately controlled by insulin. All patients were evaluated at week 24 and after a 28-week extension period, for a total of 52 weeks.

AstraZeneca did not indicate the rationale for the FDA rejection, but did indicate it planned to initiate discussions with the agency on next steps.

On July 1, AstraZeneca indicated that the European Medicines Agency’s Committee for Medicinal Products for Human Use (CHMP) recommended a change to the European marketing authorization for Forxiga in type 2 diabetes to include cardiovascular outcomes data from the Phase III DECLARE-TIMI 58 clinical trial.

In the trial, Forxiga showed a statistically significant decrease in the composite endpoint of hospitalization for heart failure or cardiovascular death compared to placebo, one of two primary efficacy endpoints. The company said there were fewer major adverse cardiovascular events seen with Forxiga for the other primary efficacy endpoint, but it did not reach statistical significance.

The DECLARE-TIMI 58 trial evaluated Forxiga compared with placebo on cardiovascular outcomes in adults with type 2 diabetes at risk of cardiovascular events, which included patients with multiple cardiovascular risk factors or established cardiovascular disease. It included more than 17,000 patients at 882 sites in 33 countries.

“We are pleased with this positive opinion for the cardiovascular outcomes and renal data for Forxiga and this recommendation acknowledges that even more people with type 2 diabetes could benefit from this medicine,” stated Mene Pangalos, executive vice president, AstraZeneca’s BioPharmaceuticals R&D.

Forxiga/Farxiga is a first-in-class, oral once-per-day selective inhibitor of human sodium-glucose co-transporter 2 (SGLT2). It is indicated as a monotherapy and as part of combination therapy to improve glycemic control. It has the additional benefit of weight loss and decreasing blood pressure, along with diet and exercise in adults with type 2 diabetes.