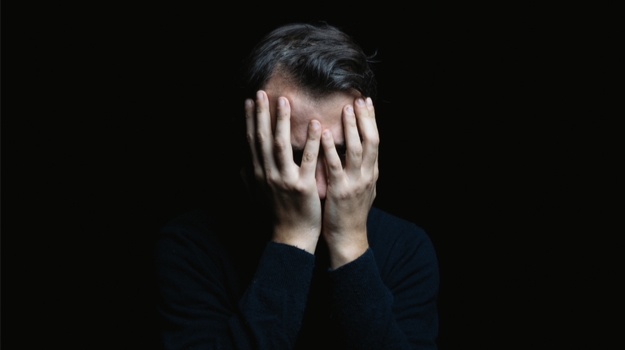 Acadia has resubmitted the Nuplazid application.

Less than a year after a regulatory setback, Acadia Pharmaceuticals has resubmitted its supplemental New Drug Application for Nuplazid (pimavanserin) as a potential treatment for hallucinations and delusions associated with dementia-related psychosis.

Nuplazid is a selective serotonin inverse agonist and antagonist preferentially targeting 5-HT2A receptors. It is the first and only drug approved for hallucinations and delusions associated with Parkinson’s disease psychosis. In April 2021, the U.S. Food and Drug Administration issued Acadia a Complete Response Letter (CRL) related to its previous attempt to expand the approved indication for Nuplazid.

In its CRL, the FDA said there was a lack of statistical significance in some dementia subgroups. There were insufficient numbers of patients with some less common dementia subtypes, which suggested a lack of substantial evidence of effectiveness to support approval.

Hoping that the second time will do it, Acadia said the resubmitted sNDA for Nuplazid provides additional analyses from two previously conducted clinical studies, HARMONY and Study -019. The company hopes that the additional data will be sufficient to support a proposed indication for the treatment of ADP and address the issues raised in the FDA’s CRL from 2021. The resubmission comes several months after Acadia met with the FDA to discuss additional analyses supporting a potential resubmission of the sNDA focused on specific subgroups of dementia.

What Are Acadia's Expectations from Resubmission of Nuplazid?

In December, Steve Davis, chief executive officer of Acadia, said the sNDA resubmission was expected to include new analyses of existing clinical study data supporting the treatment of hallucinations and delusions associated with Alzheimer’s disease.

“We are aware there are challenges to overcoming our complete response letter, but are pleased with the high level of engagement from the FDA over the last three meetings and their willingness to review our resubmission, allowing us to make our case that pimavanserin should be the first drug approved to treat Alzheimer’s disease psychosis,” Davis said in a statement ahead of the resubmission.

When the CRL was issued last year, Acadia noted prior agreements with the FDA’s Division of Psychiatry regarding the pivotal Phase III HARMONY study design targeting a broad DRP patient population analyzed as a single group. In that late-stage study, Nuplazid hit the primary endpoint of significantly reducing the risk of relapse of psychosis compared to placebo. Nuplazid also hit the key secondary endpoint of substantially reducing the risk of discontinuation for any reason.

As BioSpace previously reported, a total of 392 patients with an average age of 74 were enrolled in the HARMONY study. The patients had an average baseline of moderate-to-severe psychosis as measured by the Scale for the Assessment of Positive Symptoms-Hallucinations and Delusions (SAPS-H+D). Throughout treatment, randomized patients who took Nuplazid saw their SAPS-H+D score improve by 63% and 75.2%, respectively.

Acadia is developing Nuplazid in other neuropsychiatric conditions.